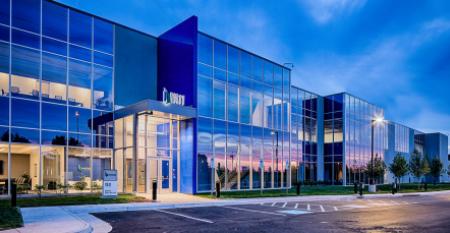 DCK Investor Edge: The Rise and Rise of Vantage Data Centers
Mar 31, 2022
Vantage now operates 26 data center campuses across five continents, up from one geographic location in 2016. Here’s how it happened.

Vantage Buys Hypertec’s Hyperscale Data Centers in Montreal
Nov 20, 2020
At full buildout, the campus will have about five times Vantage’s current capacity in the market.

Colony Leads $1.2B Equity Investment in Vantage Data Centers
Jul 07, 2020
Its new CEO Marc Ganzi at the helm, the REIT opens a new chapter with a data center deal.

And Then There Was One: How Vantage Outpaced NGD
May 20, 2020
The two companies had a similar start, but one skyrocketed, while the other plateaued. Silicon Valley trumped London in a next-generation takeover.