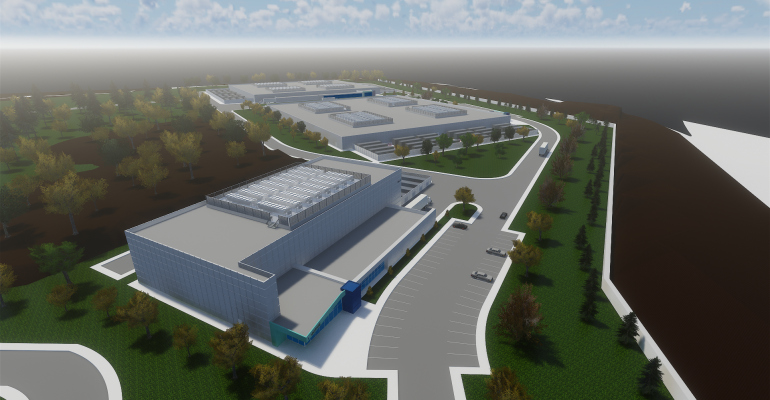 Vantage is likely counting on Lee Kestler to spearhead its $1 billion entry into the Northern Virginia data center market.

Lee Kestler, who for the last decade or so led the sales efforts of DuPont Fabros Technology – a period during which the company became the dominant wholesale data center provider in Northern Virginia – has joined Vantage Data Centers.

Vantage is undoubtedly counting on Kestler to spearhead its entry into Northern Virginia, the world’s largest and most in-demand data center market. He will be based in Ashburn, the market’s epicenter, where the company recently bought a large plot of land to build a 108MW data center campus, expecting to invest about $1 billion.

DuPont Fabros has been part of the world’s largest wholesale data center provider (and Vantage’s biggest competitor) Digital Realty Trust since last September. Digital acquired the company for $7.8 billion in a blockbuster deal that solidified its position as the largest wholesale data center landlord for hyper-scale cloud platforms (among others) in Northern Virginia. As chief commercial officer, Kestler will lead all sales, marketing, and business development at Vantage, the company said in an announcement released Thursday. He is replacing Joe Goldsmith, chief revenue officer, who, according to the statement, “has decided to pursue other opportunities outside of Vantage.”

Vantage, which last year was acquired by the wireless and data center infrastructure investor Digital Bridge, first established itself in Silicon Valley. Building out its Santa Clara campus since 2010, the company grew to become the largest wholesale data center provider in the region. In 2016 it secured land for a second Santa Clara campus.

The company also has a data center campus in Quincy, Washington.