From M&A deals, business strategy, startup funding, and regulation to company stocks, stay informed on the latest in the world of data center business. 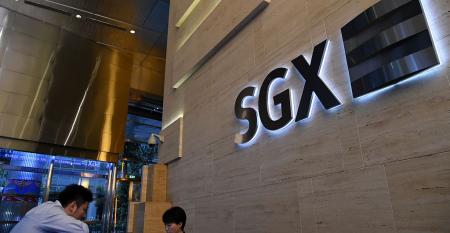 Is the US Government Doing Enough About Ransomware?
Jun 10, 2021
The government is taking cybercrime more seriously than ever, but it should do a lot more than it has done so...

Alibaba Kicks Off Spending Spree With $1 Billion for Cloud
Jun 09, 2021
The company will invest in innovation, data centers, and talent development in a major spending spree after an...

Nautilus Will Build Its Next Data Center on Dry Land, in Maine
Jun 05, 2021
The company known for its floating data center in California unveils a project on a former paper-mill site in Millinocket.

Broadcom Gives Strong Forecast on Data Center Chips Demand
Jun 04, 2021
The company's CEO said he's already sold 90 percent of what he can supply this year by taking orders that he won't allow to be canceled.

Nvidia CEO Says Confident of Getting Regulators OK for Arm Deal
Jun 02, 2021
Government approval in China and elsewhere may come later this year or in 2022, Jensen Huang said.

KKR, CD&R Strike Deal to Buy Out Cloudera for $5.3 Billion
Jun 01, 2021
Taking it private, the deal would open a new chapter for a once high-flying software firm that struggled to sustain growth.
Load More