Energy is the lifeblood of the data center industry. Find expert insight and analysis on the latest trends in energy for data centers here. 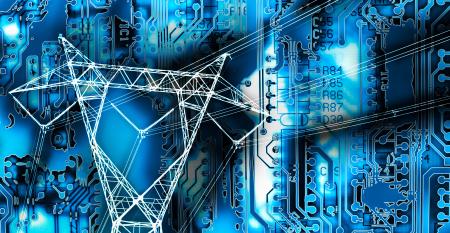 Irish Grid Issues Power Supply Alert as Concerns For Winter Grow
Aug 11, 2022
Ireland's plight to get ahead of electricity supply shortages before winter are being tied to data center energy consumption.

Big Tech Data Centers Get Caught Up in Europe’s Energy Politics
Jun 24, 2022
With a squeeze on energy supplies because of Russia’s war on Ukraine, the political metrics are now changing for the giant data center facilities.

Sponsored Content
Rack Scale: From the Core to the Edge
May 18, 2022
Re-think traditional computing infrastructure with next generation, open-source driven rack scale architecture.

Amazon Signs up for Another 450MW of Solar, Giant Batteries
May 10, 2022
Data centers in California take advantage of the sun.

California’s All-Renewable Moment Shows the Future of the Power Grid
May 06, 2022
For a brief spell on a sunny afternoon, the state's renewable energy output met almost all of its electricity demand.

Yandex Data Center in Finland Is Left Without Power
May 03, 2022
The facility owned by Russia’s largest Internet company has been forced to run on generators, the exact cause is unclear.
Load More