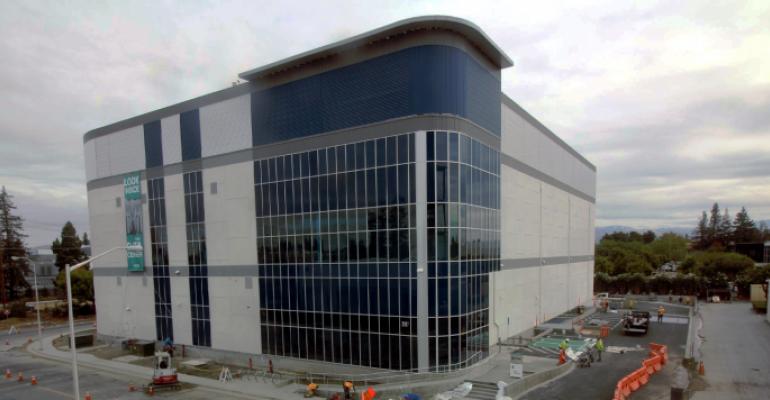 Its new CEO Marc Ganzi at the helm, the REIT opens a new chapter with a data center deal.

Colony Capital, the real estate investment trust that already owns a stake in Vantage, has put together a group of investors to participate in a private equity acquisition of a stake in the developer’s 12 North American data centers. Colony is contributing $200 million from its own balance sheet to the transaction, expected to close late this month.

The 12 data centers are “stabilized” real estate assets, meaning there are tenants in place paying rent on most of each asset’s capacity. That makes this a low-risk, predictable-revenue deal for the investors. The companies did not disclose the size of the stake in the 12 facilities involved.

For Vantage, which has proven adept at both leasing hyperscale computing facilities to the likes of Facebook and finding creative ways to finance its development activities, the deal provides an additional $1.2 billion to continue expanding.

In February, after years spent building out its footprint in a handful of big North American markets, Vantage stepped into Europe, acquiring Luxembourg-based Etix Everywhere (primarily for its 55MW campus in the Frankfurt market) and announcing plans to build in Berlin, Milan, Warsaw, and Zurich. In April Vantage acquired Next Generation Data and its data center in Newport, South Wales.

Mark Freeman, VP of marketing at Vantage, told us to expect further expansion to continue to focus on North America and Europe.

This is the first deal by Colony Capital CEO Marc Ganzi since he officially took on the role last week. Colony’s board selected Ganzi to replace its previous CEO, Tom Barrack, in 2019, when it acquired Digital Bridge, a digital infrastructure investment company co-founded by Ganzi.

This is also the beginning of a whole new chapter for Colony, and not only because of the executive swap. Its board voted last year to turn away from traditional real estate (industrial, lodging, healthcare), where it struggled, and transform into a REIT focused on converged communications and digital infrastructure, meaning assets like data centers, network infrastructure, and wireless towers.

Ganzi and Colony have a history. According to the executive, his relationship with Barrack, who founded Colony, goes back many years. Their most recent business relationship was the formation of Digital Colony, a joint fund by Digital Bridge and Colony led by Ganzi.