Find expert insight on the latest in the world of retail colocation, interconnection, and wholesale data center leasing here. 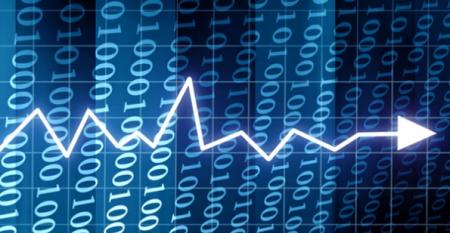 Cloud Monitoring Tools Help CIOs Reduce Carbon Footprint
Jul 18, 2022
The move to the cloud is not necessarily a carbon-free transition, which means businesses need to be folding cloud-based emissions into...

Cloud, Data, and Political Protests Mark the 2022 AWS Summit
Jul 14, 2022
The return of the AWS in-person event to New York City also saw a revival of disruptions by protesters calling...

Banking has woken up to the public cloud risk. Has telecom?
Jul 12, 2022
A white paper published by the Bank for International Settlements outlines the dangers of entrusting financial...

Utah-based colocation data center prioritizes water conservation
Jul 12, 2022
Yes, data centers use a lot of water. But Utah's Novva data center shows it doesn’t have to be that way.

Supply chain shortages and pandemic spur IT investment – Equinix report
Jul 07, 2022
The ongoing supply chain challenges are underpinning a need for more reliance on virtualization, and enterprises are planning for significant investment in their digital infrastructure, according to Equinix.

Why Enterprises Shouldn't Follow Meta's AI Example
Jun 21, 2022
Meta is restructuring its AI operations to move the work out of a centralized organization and distribute it to individual business units. Here's why that can be a mistake, and what enterprises should do instead to maximize the value AI can offer.

VMware Customers Could Bolt After Broadcom Acquisition
Jun 06, 2022
Industry analysts weigh in on what Broadcom's $61 billion VMware acquisition would mean for the virtualization pioneer and its customers.