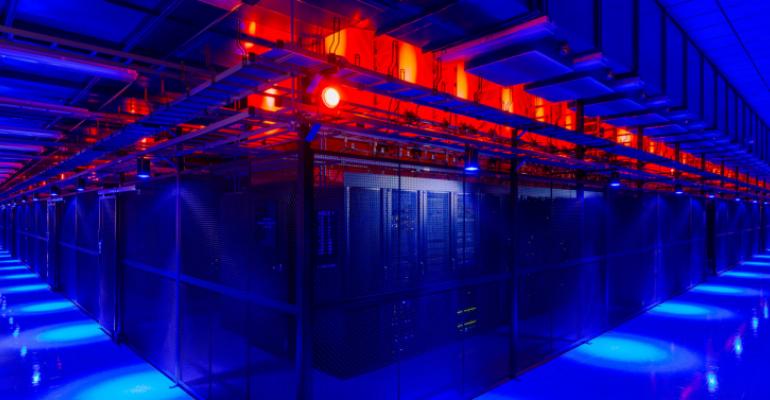 The company announced in November that its board voted to support its conversion into a real estate investment trust.

(Bloomberg) -- Switch Inc., a data-center operator, is exploring strategic options including a sale, according to people with knowledge of the matter. The shares rose as much as 5%.

The Las Vegas-based company, led by Chairman and Chief Executive Officer Rob Roy, is working with advisers, the people said.

Related: Switch to Apply the Pandemic’s Lessons in Efficiency Permanently

The company announced in November that its board voted to support its conversion into a real estate investment trust, after saying in August it would evaluate that option in collaboration with Elliott Investment Management.

In a note to clients this month, Cowen analysts led by Michael Elias wrote they believed “there is an increasing likelihood that Switch could be a candidate for a take-private.” They cited the amount of private capital dedicated toward the data-center sector, the valuation gap between public and private companies, and the limited availability of platforms following recent mergers.

Switch is among the largest remaining listed data-center operators in the U.S. Rival CyrusOne Inc. last year agreed to be acquired by KKR & Co. and Global Infrastructure Partners. Also in 2021, QTS Realty Trust Inc. was acquired by affiliates of Blackstone Inc. and CoreSite Realty Corp. was purchased by American Tower Corp.