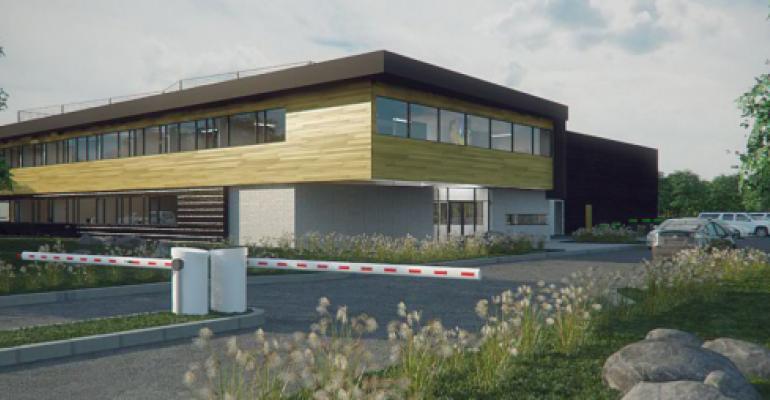 Vantage had “extensive dialog with our customers” and “identified Montreal and Quebec City as highly attractive markets due to low power costs, tax incentives, and excellent fiber connectivity,” Vantage president and CEO Sureel Choksi said in a statement.

Vantage has agreed to pay US$200 million for the assets to 4Degrees owner Videotron, a telecommunications company that itself is a subsidiary of Quebecor Media. Vantage expects to close the transaction “in the coming weeks.”

The deal is Vantage’s first move outside of the US. The company specializes in building and leasing massive data center campuses. It currently operates data centers in Santa Clara and Quincy, Washington, while building a new campus in Ashburn, Virginia.

The 4Degrees deal gives it immediate presence in two new markets with operating data centers and existing customers. Vantage didn’t say how much capacity was available at the two sites, but said it plans to kick off big expansion projects as soon as it closes the transaction to get to 31MW total.

Earlier this year Vantage raised $1.1 billion through securitization, saying it would use part of it to fund expansion in existing and new markets.