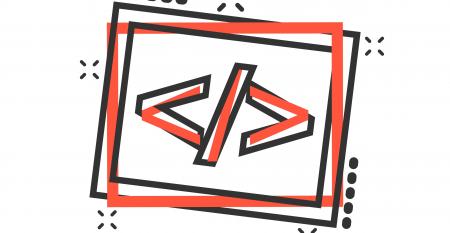 Fantastic Open Source Cybersecurity Tools and Where to Find Them
May 19, 2022
Open source software plays a key role in keeping data centers secure. Here are just a few projects making a difference.

A Cloud Security Architect’s To-Do List
May 18, 2022
“Change is the only constant in life” should be each cloud security architect’s motto.

Microchip Adds Real-Time Security to Its Root of Trust Silicon Tech
May 17, 2022
And it is not the only company to take hardware security seriously.

US Cyber Chief Sees More Attacks in Russian Ukraine Playbook
May 16, 2022
“For as long as Russia persists in this egregious behavior, I think that cyber will be in their playbook," Chris Inglis warned.

NSA Says ‘No Backdoor’ for Spies in New US Encryption Scheme
May 13, 2022
As NIST prepares new encryption standards designed to withstand attacks by quantum computers.

What We've Learned in the 12 Months Since the Colonial Pipeline Attack
May 09, 2022
The attack may have been "a major wake-up call" about the need for greater resilience in IT environments, but have security teams hit the snooze bar one too many times?

US Brings Back Cyber Team to Combat Possible Election Meddling
May 09, 2022
The effort comes amid warnings from U.S. officials that Russia could seek to sway voters during the midterms.

Machine Identity Management: A Fast-Growing Frontier of Security
May 05, 2022
Attackers are getting better at compromising machine identities, as billions of new devices and services are introduced to the...

The Ransomware Crisis Deepens, While Data Recovery Stalls
May 02, 2022
Higher probabilities of attack, soaring ransoms, and less chance of getting data back — the ransomware plague gets worse, and...

Legitimate Security Tool Used Against Ukrainian Power Grid, Now Top Global Threat
Apr 26, 2022
Impacket can be deployed for penetration testing – but it can also be used to execute malicious code.