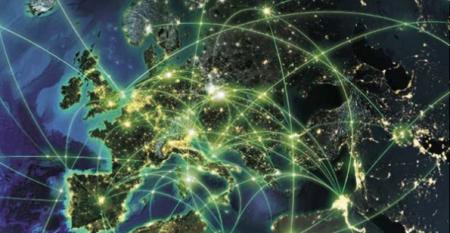 Lumen lights up edge computing services in Europe
Jul 13, 2022
Lumen expanded its edge services into Europe by turning on 100G MPLS and IP network connectivity, plus increasing power and cooling at...

Utah-based colocation data center prioritizes water conservation
Jul 12, 2022
Yes, data centers use a lot of water. But Utah's Novva data center shows it doesn’t have to be that way.

Samsung to Spend $360 Billion on Chips, Biotech Over 5 Years
May 24, 2022
The company's semiconductor division is expanding rapidly in an effort to compete with the likes of Intel and TSMC.