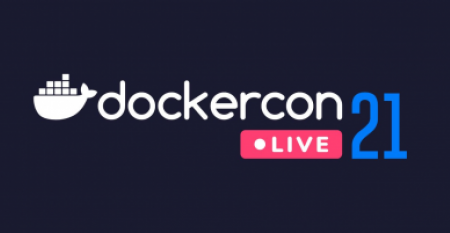 DockerCon 2021: Docker Shifts Focus To Teams, Trusted Content
Jun 03, 2021
At its DockerCon 2021 event, the company that popularized the notion of containers is now leaning into collaboration and trusted content...

After Kubernetes’ Victory, Its Former Rivals Change Tack
Jan 27, 2020
After what was likely the shortest technology battle in computing history, Docker and D2IQ (formerly Mesosphere)...

No Matter What You’ve Heard, the Docker Container Ship Is Not Sinking
Oct 01, 2019
Although the memo does indicate that the company is needing some cash to tide it over or help it expand, the...

Docker Security Breach Affects DevOps Pipelines
Apr 29, 2019
Docker security took a hit last week -- right before its annual developer and customer event -- with the news that a database in its Docker Hub repository for container images had been hacked.

Deploying Docker Containers on Arm Hardware Just Got Easier
Apr 25, 2019
Docker and Arm have announced a partnership that will allow containerized applications for Arm to the developed on x86 hardware.

MuleSoft-Docker Enterprise Integration Afoot, as Salesforce Invests in Docker
Nov 15, 2018
Salesforce’s MuleSoft and Docker are working on a tight integration to help enterprise step into the future.

The Evolution of Docker Container Security: Part 1
Jun 06, 2018
Docker container security owes a nod to several different schools of thought about how to group processes together and make...

Docker CEO Tries to Navigate Business Threat From Google
Dec 21, 2017
Here’s what happens to a startup when Google gets all up in Its business