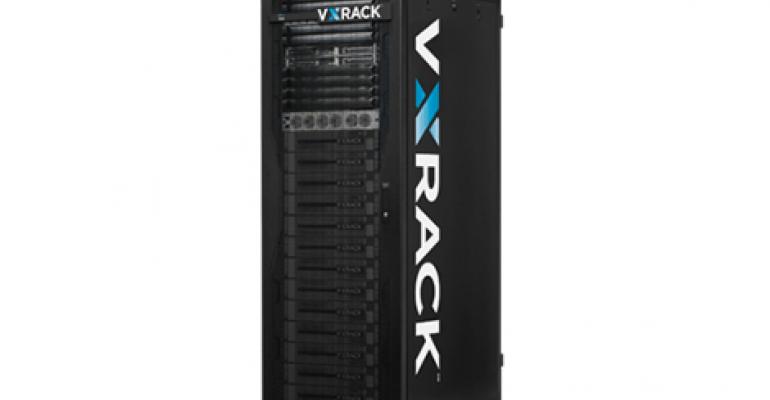 Sakac will work to drive product innovation across the VCE converged infrastructure and solutions portfolio, in addition to fulfilling his previous duties as the head of EMC Global Systems Engineering. He will report to Goulden in his new role, according to the announcement.

The decision to name Sakac as president of VCE comes at the same time that EMC is looking to fully incorporate the converged infrastructure developer into its existing portfolio. In fact, VCE is scheduled to officially become the EMC Converged Platforms Division, giving EMC the ability to offer a wider swath of converged solutions to its customers and simplify technology deployment, according to the company.

"Going forward, having the VCE team more deeply integrated within EMC allows us to leverage synergies, simplify our go-to-market and improve time to market for our customers,” said Goulden, in a statement. “EMC has never been better positioned to capture the huge opportunity that exists for converged infrastructure and solutions.”

EMC announced its plan to take controlling interest in VCE in late 2014 after it purchased most of Cisco’s share in the company.

Back in 2009, EMC, Cisco and VMware agreed to share ownership of VCE as a joint venture. Since then, VCE has broadened its portfolio with a number of new converged infrastructure solutions, such as rack storage and other appliances, in addition to its Vblock hardware.

The division is currently valued at more than $2 billion, according to VCE’s latest fiscal year 2015 figures.

This first ran at http://talkincloud.com/cloud-computing-mergers-and-acquisitions/emc-names-chad-sakac-president-vce