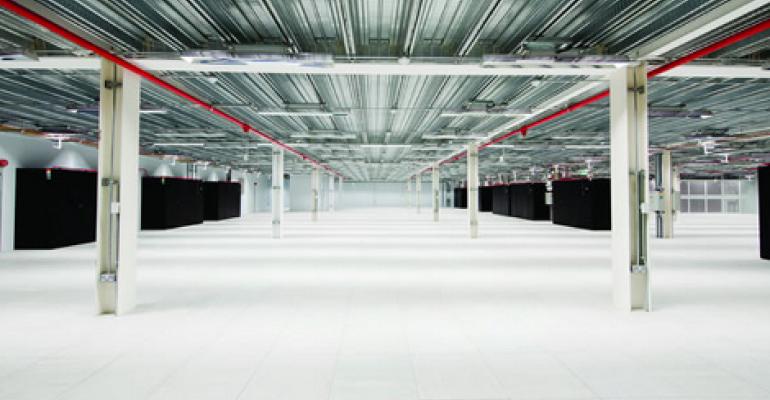 Regulator Decision on Equinix-Telecity Merger due Next Month

European antitrust regulators plan to decide whether to approve Equinix’s takeover of TelecityGroup, this year’s biggest acquisition deal in the data center services market so far, by the end of next month.

The European Commission’s deadline for the decision is 29 October, according to a schedule posted on its website.

Equinix announced agreement for the $3.7-billion acquisition in May. If approved, the deal will expand the Redwood City, California-based data center and interconnection services provider’s European data center footprint by 40 facilities in 11 countries and make it the biggest data center provider in Europe.

The deal broke up a previously announced merger agreement between Telecity and Interxion, another heavyweight in the European market. Equinix CFO Keith Taylor told Data Center Knowledge in an earlier interview that had the Silicon Valley giant allowed the Interxion merger go through, it would in all likelihood be forever relegated to a number-two position in the European market.

If it does not approve the merger, the commission may kick off an investigation into the deal, according to Reuters, which was first to report the news of the deadline.

Corrected: A previous version of this article said mistakenly that the deadline for the decision was 29 September. The actual deadline is 29 October, and the article has been corrected accordingly.