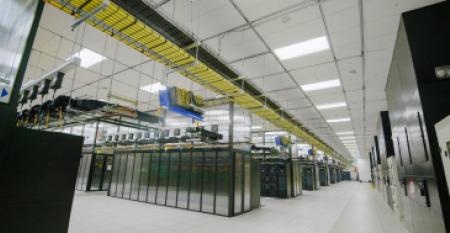 Banking has woken up to the public cloud risk. Has telecom?
Jul 12, 2022
A white paper published by the Bank for International Settlements outlines the dangers of entrusting financial...

What the US Supreme Court Ruling on the EPA Means for ESG
Jul 11, 2022
If federal agencies lose some authority to enforce environmental protection measures, will corporate reporting...

UK Leaves Door Open for Coal Comeback in Bid to Keep Lights On
Jul 06, 2022
Green energy is tops of UK lawmakers bid to tackle climate change, yet includes fossil fuels like coal as a cheaper alternative to soaring energy prices.

Microsoft Extends Secured-Core Program to IoT Devices
Jul 05, 2022
The decision follows a recent study that found security to be the top priority when deploying IoT devices.

Google Finagles Mass Tax Incentives Out of Oklahoma Lawmakers
Jun 16, 2022
Google will still reap millions in tax benefits for years to come thanks to an exception written into state law for its...

Google, Facebook Stoke Wind-Farm Debate
Jun 11, 2022
Google, Facebook and Microsoft are some of the world’s biggest supporters of clean energy. That’s not stopping the data center giants from pushing back on a huge wind and solar project.