Redwood City-based Equinix is one of the world's largest operators of colocation data centers. 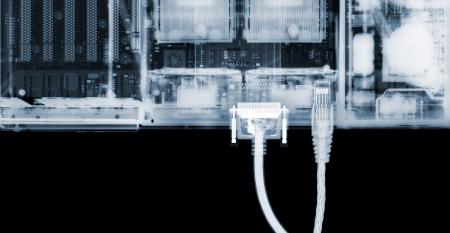 Podcast: Can’t Kill the Metal
May 10, 2022
What is the role of bare metal servers in a world dominated by public cloud?

Equinix Is Spending $705m To Expand Into Chile and Peru
Mar 18, 2022
Equinix is buying at least three data centers from Entel, the regional telecommunications provider.

Equinix Opens $90m Data Center Near Munich
Feb 08, 2022
The facility will tap into groundwater for cooling.

Nasdaq's Shift to Cloud Commits to New Jersey, Avoiding Big Trader Hassle
Dec 15, 2021
The company is set to keep the exchange operating out of the same Equinix data center in Carteret, New Jersey - but use new cloud infrastructure from AWS.

On-prem-as-a-Service Comes Into Its Own During Pandemic
Nov 22, 2021
With this approach, the hardware is owned by the service provider, so upfront capital expenses are replaced by operating...

Equinix Sees 5G as a Chance to ‘Seed’ a New Interconnection Ecosystem
Jul 07, 2021
Blurring of the boundaries between 5G and cloud infrastructure may be an opportunity for the colocation giant.

Equinix’s Jim Poole On New Interconnection Ecosystems, xScale, and More
Jul 07, 2021
The Data Center Podcast: What new markets Equinix is moving into and why.

Equinix Reiterates Its Climate-Neutral Targets: Non-Fossil Diesel Fuel is One Option
Jun 23, 2021
One of the options the colo leader has chosen to take to meet Paris climate goals involves its choice of fuel for providing backup power to its facilities — an option its competitors may have not yet considered.

Equinix’ $3.9B Investment Mega-boost: Who’s Impacted and How?
Jun 17, 2021
It’s an astonishing sum being invested in a massive buildout of the world’s key hyperscale facilities. And it’s being made, in large part, by the wealth fund of an entire country.