Find expert insight and analysis on the latest trends in the European data center market here. 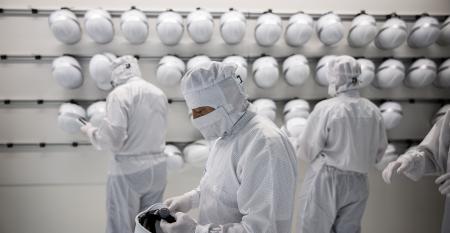 Lumen lights up edge computing services in Europe
Jul 13, 2022
Lumen expanded its edge services into Europe by turning on 100G MPLS and IP network connectivity, plus...

EXA Infrastructure Leverages Gas Pipeline to Expand European Fiber Network
May 04, 2022
The Trans Adriatic Pipeline will carry data on a route between Marseille and Istanbul.

SAP Is Shutting Down Russian Data Centers, Leaving the Country
Apr 20, 2022
Non-sanctioned cloud customers will have the choice to have their data deleted, sent to them, or migrated to a data center outside of Russia.
Load More