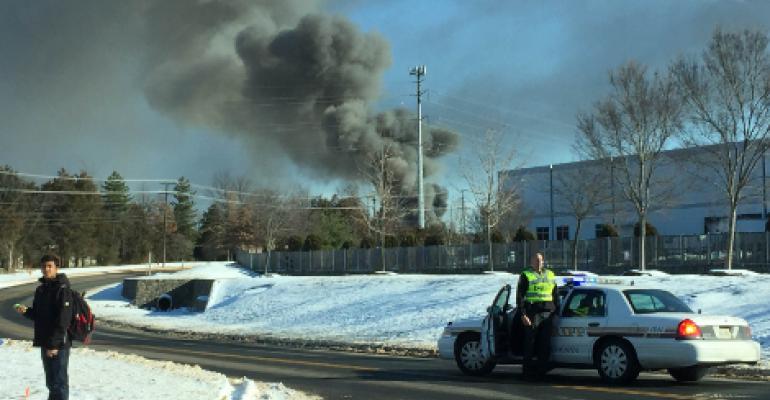 Construction workers evacuate without incident; no cause reported

A fire broke out at an Amazon Web Services data center construction site in Ashburn, Virginia, Friday morning. It started around 10 a.m. EST on the roof of the large structure, Mary Maguire, a Loudoun County Fire, Rescue and Emergency Management spokeswoman, said.

“Fire was confined to the roof, roofing, and construction materials,” she said. “Several workers who were on the roof when the fire broke out were able to safely self-extricate from the roof without injury.”

The fire at 21263 Smith Switch Road was contained before noon. No other injuries were reported.

Maguire said the fire rescue did not have any information about the cause of the fire.

An Amazon Web Services spokeswoman confirmed that the fire broke out at the construction site of a data center a third party contractor is building for the cloud services giant. "It was not a production facility and caused no impact or risk of impact to operations," she said.

A company called Corporate Office Properties Trust has reportedly been building a data center in the area with Amazon as the anchor tenant. 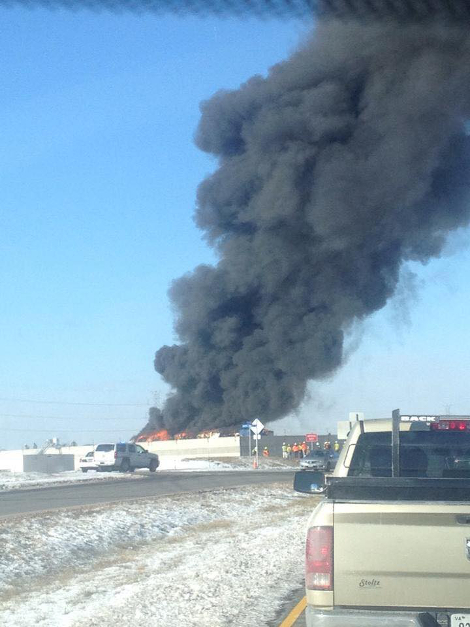 DCK Editor at Large Rich Miller contributed to this report