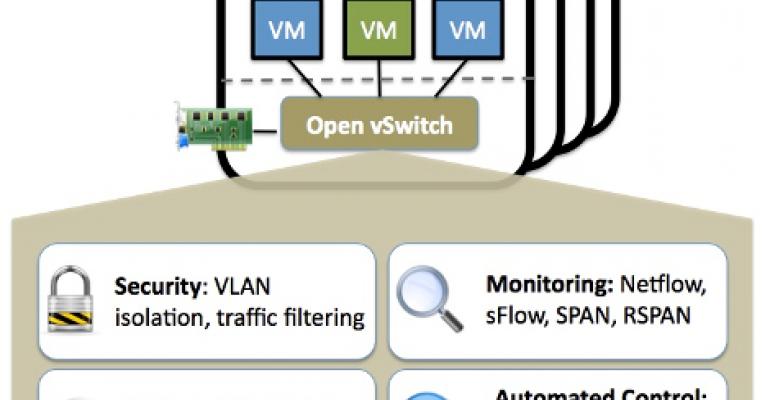 Software defined networking startup Pica8 has raised $12.5 million in a Series B funding round. A sizable round for a startup, it brings the company’s total funding to date to more than $20 million.

The round does more than beef up the Palo Alto, California-based company’s war chest. It brings on board two investors that will help grow its presence in Asia.

One of them, Cross Head, will focus on growing Pica8’s revenue in Japan, where it does investment, training and system integration, according to Pica8.

The other new investor is Taiwan-based Pacific Venture Partners, which will work to ensure visibility of Pica8 and its technology among the country’s massive hardware manufacturers.

California venture capital VantagePoint Capital Partners, an early Pica8 investor who led this latest round, lists Tesla Motors and BrightSource Energy. The latter was the company behind the project to build a huge solar thermal power plant in California’s Mojave Desert called Ivanpah that eventually failed to realize.

Pica8 has developed a network operating system that works on commodity network switches – the opposite of expensive Cisco or Juniper gear that runs proprietary software. Called PicOS, the software is based on Open vSwitch, an open source virtual switch.

The company takes PicOS to market as stand-alone software and as part of a fully integrated data center solution, including software and hardware.

VantagePoint Chief Operating Officer Patricia Splinter said the venture capital firm believed SDN was on its way to becoming the standard for enterprise operations. “Pica8 is on its way to becoming a leading supplier of SDN technology because it has the right team, unique technology and deep market understanding to make the most of this significant transition,” she said.