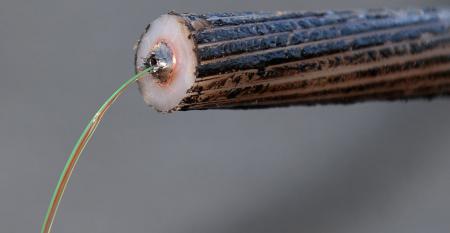 How Enterprises Could One Day Use Their Data Centers to Be Their Own 5G Providers
Dec 10, 2019
A demo shows feasibility of 5G and LTE edge with containers, Kubernetes, and no NFV.

Telefónica to Deploy TIP Open Gateways to Enable 5G
Nov 11, 2019
The routers are needed to support the huge capacity increase 5G will drive at cell towers.

Why on Earth Would You Make Satellites Part of Your Cloud Network?
Oct 29, 2019
You can now plug into Azure via slow but steady satellite connections.