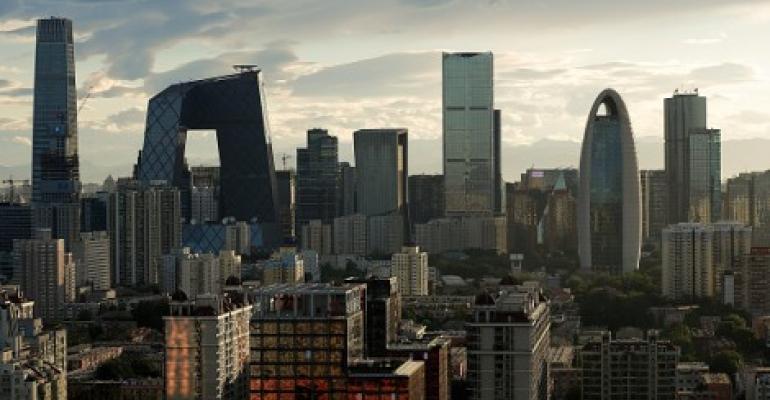 The basic physical building blocks of the Internet, data centers and submarine cables, are getting more and more attention from Chinese investors, who are seeking new opportunities as the traditional real estate market in China is getting tougher.

Chinese money fueled several recent data center deals, including one on a global scale, and, as the Wall Street Journal reported this week, one of the biggest ongoing submarine cable construction projects.

Pacific Light Cable Network, the cable that will link Los Angeles to Hong Kong and carry traffic for Google and Facebook, will be majority-owned by Pacific Light Data Communication, a company belonging to Wei Junkang, a prominent Chinese real estate developer who made his first fortune in the country’s steel industry.

His son, Eric Wei, is spearheading the $500 million cable build. The Weis’ company will own 60 percent of the cable system, expected to come online next year, while Google and Facebook will own 20 percent each, Eric Wei, who grew up in California, told the Journal.

Last December, a consortium of companies from China and Singapore bought a 49 percent stake in London-based Global Switch, the world’s second-largest wholesale data center provider, from the UK’s famous billionaires David and Simon Reuben for £2.4 billion.

Earlier this year, Bank of China got involved in Global Switch, joining a group of European banks in providing the data center company with a £425 million credit facility.

In a more recent deal, this time inside China’s borders, a group of Chinese investors acquired the data center business of CDN provider ChinaCache, for about US$32.1 million.

See also: How the Chinese Data Center Market is Evolving