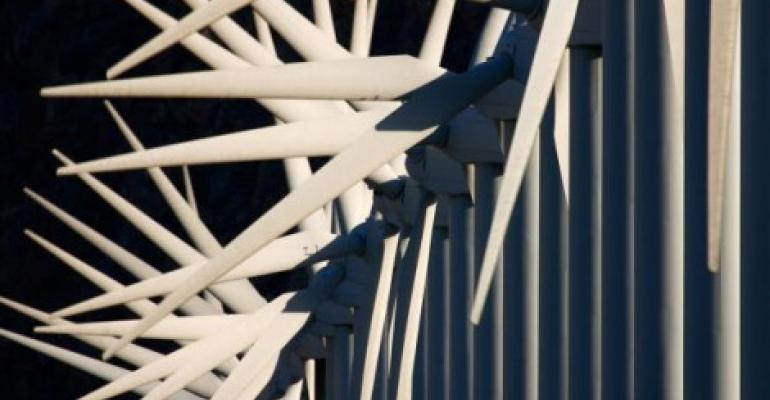 These Data Center Providers Use Most Renewable Energy

Digital Realty and Equinix lead the pack of data center providers but still use much less renewable energy than some hardware and cloud giants.

Digital Realty Trust uses more renewable energy than any other data center provider, followed by Equinix, according to the US Environmental Protection Agency.

Companies that use providers like Digital and Equinix are increasingly interested in data center services powered by renewable energy, partly because of their own corporate sustainability programs and partly because energy generated by sources like wind and solar has gotten a lot cheaper in recent years. In response, the providers have been sourcing more renewables to address the demand.

Equinix has been on EPA's list since October of last year. However, this is the first time Digital has been included, following its announcement in July of a wind power purchase agreement to offset energy consumption of its entire retail colocation business in the US.

Digital Realty was the sixth-largest user of renewable energy on the latest edition of EPA’s quarterly list of users in the tech and telecom sector. The list pegged Digital’s total annual use of renewables at 400 million kWh, which is 16 percent of the company’s total energy consumption for the report period.

Equinix was seventh on the list, having contracted for about 306 million kWh – 25 percent of its total energy use – consisting of wind and on-site generation fueled by biogas. The company has deployed Bloom Energy fuel cells in at least one of its locations in Silicon Valley for on-site generation.

Rackspace is ninth on the list after having used about 114 million kWh of wind energy, or 36 percent of its total consumption.