San Francisco-based Digital Realty is one of the world's largest operators of coloction data centers. 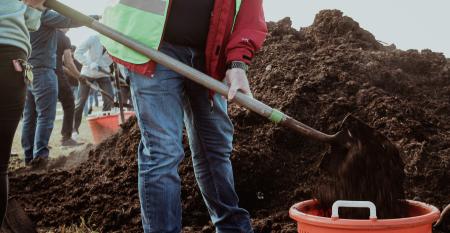 Digital Realty Is In Talks to Buy Teraco for Over $3 Billion
Jan 05, 2022
Africa emerges as the new battleground for the world's largest data center operators.

Digital Realty, Zayo Promise Carrier-Grade Enterprise Backbone in a Few Clicks
Jul 27, 2021
The backbone capability is the first of several the companies will collaborate on to simplify data center and network procurement for enterprises.

MC Digital Realty Is Building a Scenic Route to Tokyo Via Inzai City
Mar 18, 2021
A key campus facility as close to Tokyo as Ashburn is to Washington could become the Jewel of Japan as soon as September.

Data Center Giant Digital Realty Moving HQ from California to Texas
Jan 14, 2021
The company is leaving its original home base in San Francisco for Austin, following similar moves by other tech giants.

Digital Realty’s Interxion Acquires Greek Data Center Firm Lamda Helix
Nov 03, 2020
The deal is similar to another acquisition in the region the company announced in September.