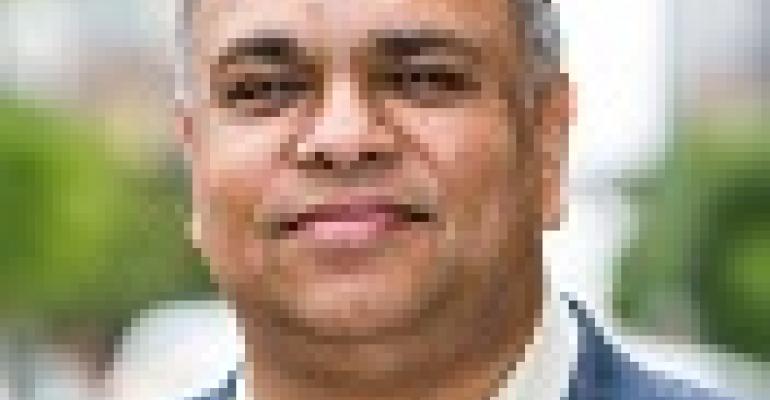 Why No One is Using Your API

The “if we build they will come” approach does not work for APIs. The reason for this is that APIs were not the right choice in the first place.

Deepak Singh is the president and CTO of Adeptia.

Application Program Interfaces (APIs), which are a natural evolution from the Services Oriented Architecture of the early 2000s, are all the rage in connectivity and integration. Despite being quite useful for providing data access to mobile apps and creating layers of services which abstract underlying data sets, APIs do not seem to work well in the business-to-business integration (B2Bi) area where companies create automated data connections with their customers, partners, and suppliers to exchange business information.

A common refrain from clients and prospects is often the frustrated, “No one is using our APIs!” These companies say that they created their APIs with a lot of fanfare - sometimes spending more than a million dollars to analyze, implement, document and publish – and then found that hardly any companies were connecting to it. As a result, they sometimes add more features (better security or better documentation) in an attempt to make their API more attractive, but even those enhancements didn't seem to help their offering gain much traction. In other words, the “if we build they will come” approach does not work for APIs. The reason for this is that APIs were not the right choice in the first place. Here are the five main reasons why publishing APIs to create inter-company connections does not work well as a singular approach:

APIs Are Hard To Use Because They Are For Developers

Many companies don’t quite understand how much they’re asking from the companies they’re hoping will connect with their API. Consuming APIs is a difficult task which requires developers with extensive knowledge of programming and the ability to read technical documentation. The process involves requesting API keys for authentication, writing code to call it, testing it, and then deploying it in solutions. This is not a simple task; it’s a full-fledged IT project.

On top of this, many companies that acknowledge the necessity of a developer mistakenly believe that it is a simple-enough process for an IT team from another company to connect to their API. They forget that APIs are all about moving data from one place to another, and that data has to originate from somewhere and end up somewhere. In order to connect with an API, IT teams and developers are usually required to create connections to other applications and databases in the back-end. The process of comprehensively integrating all back-end databases adds a huge level of complexity and effort to the project of consuming APIs.

Connecting to One API is a One-Off Project

To add insult to injury, a further problem with the difficulty of consuming APIs is that all this work is done only to connect with one company. If you have to connect with another company, then you have to go through the entire time-consuming and expensive process over again in order to use their API. This makes companies incredibly reluctant to go down the path of connecting with other companies’ APIs. They figure that if they’re going to do something, they might as well publish an API once and force other companies to connect with theirs, which leads to another problem with API integration…

'I Won’t Use Your API, You Have To Use Mine'

Another major issue with APIs involves deciding who will use which company’s API if both have their own in place. If a company has already published an API, they probably believe their connectivity job is done and everyone doing business with them should use the API they’re offering. But if they have a customer (or larger organization) on the other side that has also published an API, then who gets to dictate which API should be used? Nobody wants to initiate an IT project to connect with a particular API when the company already has one in place. This situation arises from time to time and is frustrating for both parties involved.

One business reality that intrudes upon API integration is that relationships between companies and organizations these days exist for shorter and shorter periods of time. A generation ago, companies would work with the same suppliers or have the same customers for many years, and, at that point, it made sense for IT departments to spend time and effort creating automated connections with other companies. But these days business is so dynamic that companies may only do business with each other for a quarter or two and then move on. Because inter-company relationships are short-lived, doing a special project to connect with some other company’s API is often not worth the effort.

Despite these obstacles, there is still hope for successful API integration, and the way to make APIs more attractive is by making them usable for business users. By democratizing IT, and making APIs accessible and easy to consume for business users without requiring developer skill-sets, organizations can more effectively ready themselves for the new business landscape and more efficient operations.