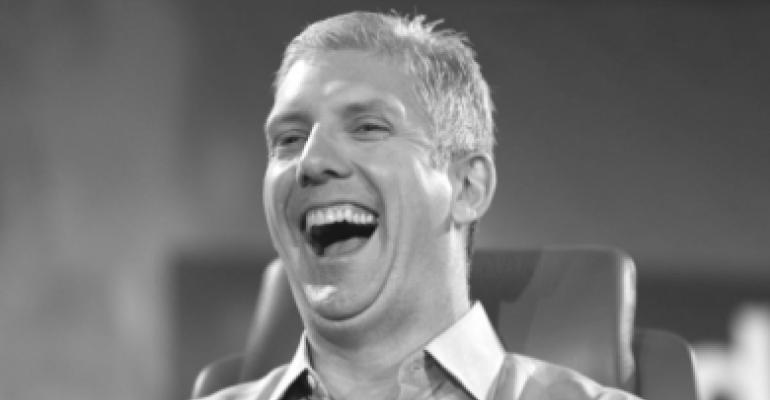 When Lenovo bought Motorola's smartphone business from Google in early 2014, the move had investors questioning the decision to sink $2.91 billion into a flailing company.

After all, even under the direction of the Internet behemoth, Motorola experienced several consecutive quarters in the red. The company reported at the time of the sale that it would turn that business around and make it profitable in four to six quarters. Its goal: to sell more than 100 million mobile devices - smartphones and tablets - in 2014 by leveraging Lenovo's booming market in China and emerging markets and Motorola's strong positioning in the U.S.

That never happened, and according to Lenovo's latest earnings report, the bleeding hasn't stopped. Motorola's shipments fell 31 percent from a year ago to 5.9 million units. And, while Lenovo's own brand of smartphones posted a sales increase of 2.3 percent over a year after shipping 16.2 million units, its market share fell 0.5 percentage points to 4.7 percent.

Since the merge, the two companies have been operating separately. However, that's about to change. As reported by our sister site, The VAR Guy, as part of a restructuring plan, Lenovo will now run all of its smartphone operations under the Motorola umbrella and eventually shutter Lenovo Mobile.

Management's new goal for Motorola: to return to profitability within a year and potentially as soon as six months from now with its former company president at the helm.

Lenovo and Scale Pitch Hyperconverged Boxes for the Edge of Enterprise Networks
Oct 18, 2018