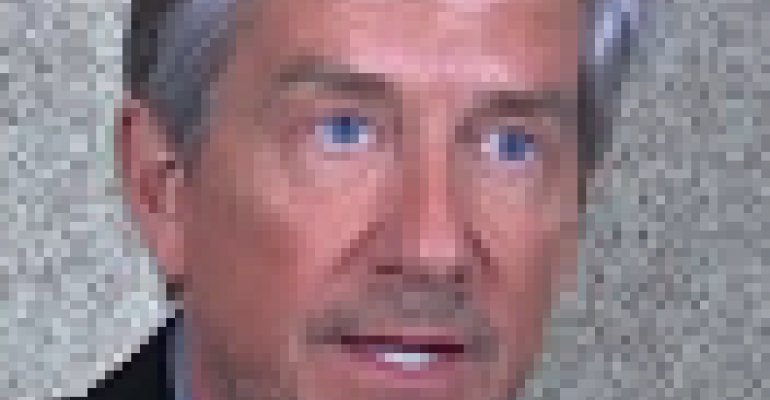 While failed migrations happen fairly often, they don't have to be inevitable. Here are five ways to achieve migration success and avoid downtime.

While many CIOs are concerned about the fallout of failed migrations, which are a painful waste of time and resources, their concerns are not unfounded.

According to its 2015 State of Resilience report, Vision Solutions revealed that more than one-third of respondents reported experiencing a migration failure. While failures are a relatively common occurrence, they are not inevitable.

Uncertainty, risk and extended downtime don’t need to be migration realities. By choosing a trusted partner and utilizing modern technology and methodology, companies can achieve near-zero downtime during migrations, minimizing their impact.

Companies should consider the following when selecting a migration solution:

Solutions that offer the most flexibility and currency of data possible while minimizing impact to users during testing and migration typically require a software-based solution that replicates any activity taking place between the production server to the target server in real-time. This allows IT to keep the production server up and running rather than freezing it or periodically pausing it for snapshots. The production server remains fully functional, data is as current as the last transaction and users continue working. IT can test applications on the new server, and prove the migration methodology and plan, without impacting the production environment. Ultimately, this makes IT more productive – all while migration is taking place.

A second consideration is the ability to take the distance from production server to target server out of the equation. Because real-time replication sends changes as they occur, it minimizes the amount of communication line and distance is less of an issue. When coupled with compression and throttling in a product, this creates a high degree of efficiency.

Finally, because databases and servers are in sync at all times, IT does not need to freeze production and wait for final validation of the testing server. Weekend migrations are no longer the norm as the switch to new environments can occur at any time the business is ready and take place in as little as 20 minutes– a notable improvement over switch times in traditional migrations.

Unify Consoles to Simplify the Process

While IT staff certainly needs to understand the underlying architectures and databases, by using a uniform console and workflow, it reduces training time and maximizes the existing team’s skillsets. A single operator can perform parallel migrations across multiple platforms after product training sessions, minimizing the drain on resources.

Simultaneous executions also ease the impact to the business. A solution that allows users to run parallel streams of migrations saves companies significantly more time than traditional methods. This method facilitates near-zero downtime, shortens time to completion, mitigates costs and frees up IT resources to focus on other projects.

Traditional methods typically require a fair degree of manual work, which equals a higher degree of risk. While no migration can happen without people, automated solutions diminish risk by reducing amount of human interaction. This is very important for organizations to keep in mind because failing to choose a solution that provides APIs the ability to automate as much of the work as possible introduces additional human interaction and therefore risk. Without automation, failed migrations, migrations that run over budget or those last longer than expected can occur.

Every server is different, and topologies change rapidly. Companies need to address migrations across server types, chipsets, storage devices, databases, versions and the like in any migration plan. A hardware- and software-independent solution reduces the risk potential in these areas. This model allows users to migrate data seamlessly from any one type of environment to another. The options are virtually endless – from physical to virtual to cloud across any operating system, chipset or storage device.

Using platform-independent technology makes many scenarios possible including migrating between storage from different vendors, migrating to a server located anywhere in the world, consolidating servers with many-to-one migration and moving operations to a new data center across extended distances with very little downtime.

While data migrations will always entail a certain amount of risk and downtime, modern solutions have greatly improved chances for a positive outcome. By following these steps, companies can act confidently, instead of out of fear, to execute migraine-free migrations.