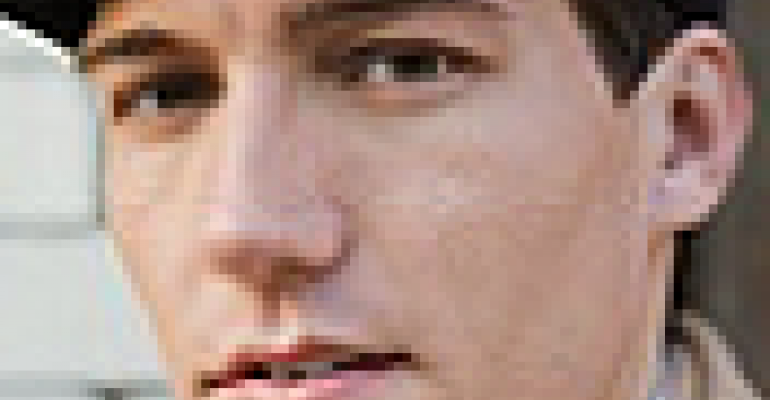 A Case for Compromise: Growth of the Hybrid Cloud

When it comes to IT departments, a fairly large number of workers would prefer to keep data right where they can see it, writes Rick Delgado. They’re called “server huggers” and they’ve been some of the staunchest defenders of in-house data centers for years.

Rick Delgado is an enterprise tech commentator and writer.

Many companies have begun investing in cloud computing but that doesn’t mean their employees are on board. When it comes to IT departments, a fairly large number of workers would prefer to keep data right where they can see it. They’re called “server huggers” and they’ve been some of the staunchest defenders of in-house data centers for years.

A recent study shows that roughly 46 percent of business IT workers consider themselves server huggers, preferring to maintain total control over their data. Many of their peers, however, believe that migrating to the cloud is a better option. While both sides in the debate make valid points, there may be a solution that addresses the concerns of everyone involved.

A case for server hugging

Data is valuable for businesses. Being able to control that data can be equally valuable. Put simply, by choosing to move to the cloud, businesses would be giving up at least some of their control over data. That is one reason server huggers are insistent that data be kept in-house at all times. A move to the cloud also means having less control over hardware and software updates, which could affect business decisions.

Related to the issue of control, another problem server huggers point to is the increasingly complicated landscape involving security. With headlines of security breaches and privacy leaks appearing all over the news, putting that kind of trust in a cloud vendor for storing valuable data may seem like an unnecessarily risky move. This is seen in industries such as healthcare and financial services, where a data breach may not only hurt the business but could have legal ramifications. By keeping data in on-site servers, IT workers can respond to these challenges directly and immediately tackle any problems that may arise.

A case for cloud adoption

There are good reasons why cloud storage has gained so much momentum over the past few years. One major reason is that the amount of data being generated and collected has grown tremendously in size. Big data is now driving many business decisions, and that requires data storage facilities that were previously out of reach of all but the largest corporations. Processing that information is made easier through cloud solutions, as many providers have the tools and software needed to make the most of the data being generated.

On the business side of things, supporters of cloud computing contend that using the cloud will mean less reliance on local hardware, which will significantly save on costs. There would also be less need to spend precious time and resources on managing and maintaining servers and updating crucial software. Without vast data centers to house data, there would also be less energy consumption, which would result in a lower energy bill and even more savings. As for security concerns, cloud defenders say even on-site servers need or will soon need some connectivity applications, meaning many of the same security risks in moving to the cloud would still be present if businesses choose to keep everything in-house.

A case for compromise

Both sides have good reasons to defend their positions, but luckily as technology advances, solutions usually bubble up to the surface. The most promising is the growth of the hybrid cloud, an option that combines using a public cloud with in-house data centers via a split infrastructure.

Support for the hybrid cloud is showing signs of growth in the IT sector as well. In the same study mentioned earlier, 37 percent of those who responded have embraced a hybrid strategy, with more planning to introduce the cloud soon. In many ways, hybrid clouds feature the advantages of both solutions, with lower costs and greater efficiency, while still keeping the most sensitive, confidential information in-house and away from a third-party where ownership and security remain at issue.

In the case of embracing the cloud, the movement will likely continue to grow though the pace of that growth may slow. More businesses are likely to adopt a hybrid cloud, which may accelerate the transition into a full-fledged adoption of cloud computing. Time will tell if every industry will make this change, but as confidence in the cloud grows and technology advances, businesses will likely be more comfortable making the switch.

Why You Still Need Virtualization with Kubernetes
Jun 03, 2021

What to Know About Taking a Data Center Company Public Through a SPAC
May 24, 2021

Don’t Fear Immersion Liquid Cooling in the Data Center
May 06, 2021