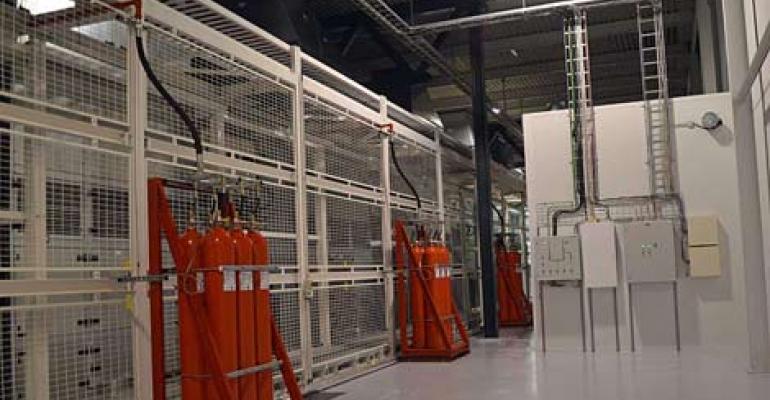 Verne puts green spin on its pitch to HPC users, such as visual effects companies

RVX, a visual effects rendering company, is using Verne Global in Iceland for its data-intensive work. RVX took part in effects work for the Oscar-winning film "Gravity" and will use the Verne data center campus for some of Hollywood’s highest-profile film projects, such as "Everest," set to be released in 2015.

The movie industry relies heavily on High Performance Computing for post-production needs. Verne puts a green spin on its pitch to HPC users, touting the use of 100 percent renewable energy (a combination of hydroelectric and thermal) by its Iceland data center. Iceland is very friendly when it comes to renewable energy.

“We are always being asked to push the envelope to create more visually stunning, hyper-realistic special effects in the projects we develop,” said Dadi Einarsson, co-founder and creative director for RVX. “The graphics requirement of each film is ten times more complex than the film before it. The last thing we want is for the skill and talent of our artists to be constrained by the technical infrastructure and computing power needed to create those graphics.”

Iceland has a far lower carbon footprint than the popular film industry hubs of London, New York, Amsterdam and Paris, according to Verne.

“The film and digital media industry, like other compute intensive sectors, relies heavily on the power and infrastructure a data center provides,” said Jeff Monroe, CEO of Verne. “By hosting their HPC render farm at Verne Global’s campus, RVX now has maximum flexibility in their business operations and can focus solely on creating stunning visual effects for some of Hollywood’s biggest movies.”