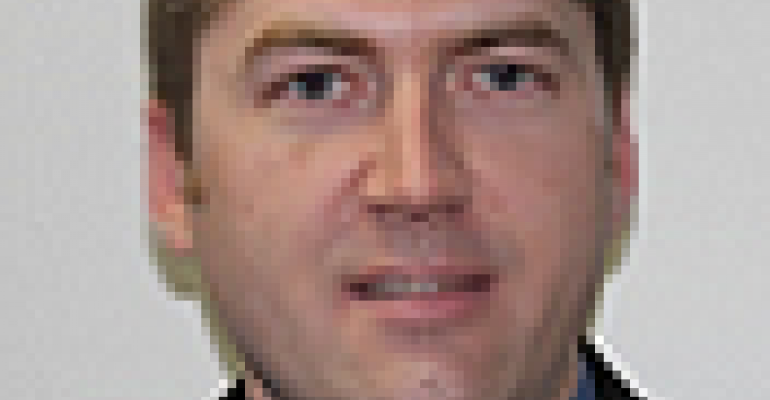 Selecting the right generator for a data center’s needs requires an understanding of several considerations, writes Jason Dick of MTU Onsite Energy. So how do you make sense of it all?

Jason Dick is a senior level applications engineer at Minnesota-based MTU Onsite Energy Corp. and is a power generation problem-solving expert with nearly a decade of experience.

Data centers can consume up to 100 times more energy than a standard office space, and often rely on dependable backup power supply systems to prevent data loss, customer dissatisfaction or lost business in the event of a power outage.

Selecting the right generator for a data center’s needs requires an understanding of several considerations, including ratings and performance standards.

As a first step, you must define ratings such as total kW output, running time, load factors and emissions regulations. However, while all manufacturers comply with basic standards, some rate their generator sets in ways that require careful consideration.

So, how do you make sense of it all? Here are the four types of requirements that you must consider:

With ISO-8528-1:2005 as the guiding standard, manufacturers can customize units to best serve the specific needs of data center customers, and can often exceed industry standards. Because of this, understanding terminology can help you make informed decisions. However, as technology advances so does the associated terminology, which can cause confusion. Here are a few commonly confused terms that often require clarification:

Net vs. Gross Power Output: Think of this as you would your pay. Your gross pay is what you make; your net pay is what you put in the bank after taxes and other deductions. When comparing generator set ratings, evaluate them based on the complete system power output, which should include the power draw for the cooling system, since it’s required for the system to perform.

Load Factor: When comparing products with different published load factors, it is important to consider some of the advantages of a generator set with a higher load factor. Electrical engineers often prefer a more complex, soft-loading method that minimizes starting power requirements, which has led to the use of smaller generator set systems and reduced system costs, but at the expense of higher load factors.

Maximum Run Time: Maximum run time is perhaps one of the most important ratings to consider and is often defined based on real-life experience from the field, which varies greatly by manufacturer. Typically, 50-200 hour limits are declared, however manufacturers with more advanced technology are able to recommend 500-hour annual runtime. The biggest question data centers ask is: what if I exceed this time in the event of a utility outage? That answer also varies by manufacturer. Some units will sound an alarm or force shut down, while others will continue to produce power without issue.

The Uptime Institute was developed in 1993 to set global power design standards while improving reliability and uninterruptible availability—uptime—in data center facilities. Performance requirements are awarded certification by the Institute and defined by “Tier” levels and each of the four Tiers indicates availability of uptime.

To help navigate the many ratings and industry-based Tier certifications, manufacturers have created their own ratings that meet all of the requirements outlined above. MTU Onsite Energy recently launched its own Data Center Power rating, which meets Uptime Institute Tier III and IV Certification, offering unlimited runtime and increased usable power.

Reliability and continuous uptime is central to every data center. The online retailers, search engines, social media and software companies that form the backbone of the online economy need to be operational 24/7/365.

Now, armed with the knowledge needed to select a generator set to cope with costly power failures - whether brief or extended - you can protect critical power used to run servers as well as the air conditioning needed to remove heat the servers produce, ensuring safety and reliability no matter the circumstance.