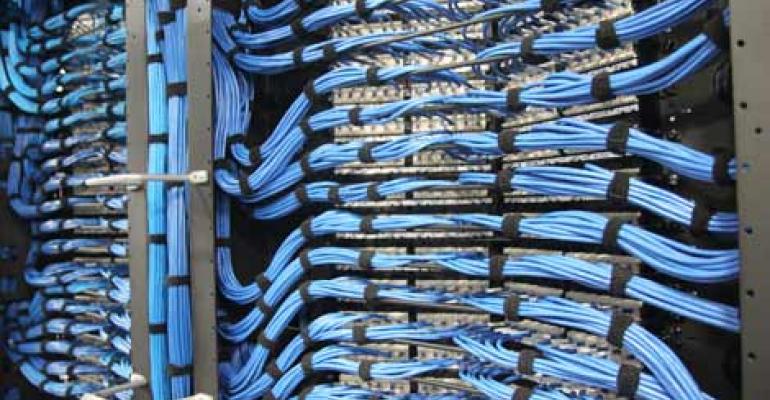 The collaboration will be part of Telefonica's Network Functions Virtualization Reference Lab, which hopes to help an ecosystem of partners and network equipment providers test and develop virtual network functions along with upper service orchestration layers. Telefonica is a part of the European Telecommunications Standards Institute's NFV group, which is working to define a common framework architecture for network services based on standard virtualized commercial off-the-shelf hardware running the network functions in software.

In support of the lab, Telefónica, Red Hat and Intel will each commit engineering and testing resources and collaborate with partners and the open source community to enable these technologies to achieve the levels of performance and functionality NFV workloads require to make the vision of an “Open Digital Telco” a reality.

"For NFV we need to avoid closed and non-interoperable environments, which would hamper its widespread adoption," said Enrique Algaba, network innovation and virtualization Director at Telefónica. "For that purpose, we have launched the Network Functions Virtualization Reference Lab, where Telefónica, along with key players from the industry, is working to enhance baseline virtualization technologies from the open source community and contributing them back to the upstream community to avoid technological fragmentation."

Cyan also announced that it is collaborating with Telefónica and Red Hat to develop an NFV architecture. Cyan is delivering the NFV orchestrator that will make use of enhancements being made to OpenStack developed by Red Hat in close collaboration with Telefónica. Using the Red Hat Enterprise Linux OpenStack Platform, Cyan's SDN platform Blue Planet will be designed to orchestrate the deterministic placement of virtual network functions in the server infrastructure.

"NFV offers communications service providers the ability to reduce infrastructure cost via simplified network design and management, while increasing agility to achieve faster time to revenue," said Radhesh Balakrishnan, general manager for virtualization and OpenStack at Red Hat. "Along with OpenStack, NFV truly has the ability to revolutionize the way CSPs build and operate their networks."