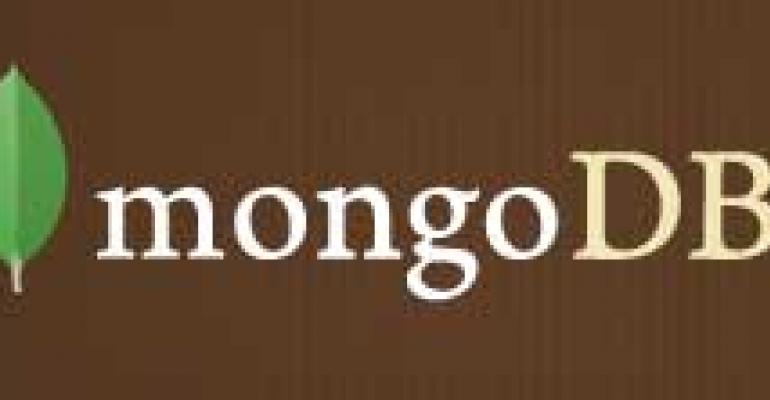 Seeking to further expand on its already explosive growth, NoSQL database company MongoDB announced that it has secured $150 million in financing.

Seeking to further expand on its already explosive growth, NoSQL database company MongoDB announced that it has secured $150 million in financing, led by a global financial services company and by certain funds and accounts advised by T. Rowe Price Associates, Inc., with additional new investors Altimeter Capital and salesforce.com. The round includes participation from existing investors Intel Capital, NEA, Red Hat and Sequoia Capital. Marking the largest database single funding round ever, this global six year old company has raised over $231 million.

“Adoption of MongoDB has grown explosively over the last few years,” said Max Schireson, CEO at MongoDB. “This funding will allow us to continue to invest in the technology and the global operation our customers require. Building the product and company to bring greater agility and scalability to how organizations manage data will require a large and sustained investment. With this additional funding we will have the staying power to make these investments.”

As a big data and NoSQL database leader MongoDB has built a vast community of developers and supporters, and attracted some big name technology investors as well. The company will use the new funds to further invest in the core MongoDB project as well as in MongoDB Management Service, a suite of tools and services to operate MongoDB at scale. In addition, MongoDB will extend its efforts in supporting its growing user base throughout the world.

“With this round, MongoDB establishes itself as the database of the future, with by far the strongest product, community, team and financial backing in the industry, “said Luis Robles, Venture Capitalist at Sequoia Capital. “They are in a very large and competitive market, but they have all the ingredients to be big winners and we are delighted to be their business partners.”