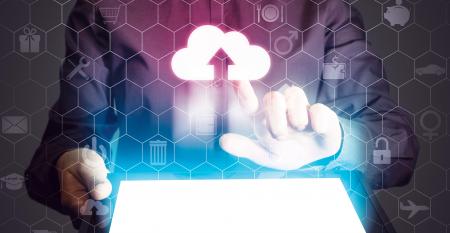 Sponsored Content
5G, Smart Cities, and Edge: The IoT in Our LIves
Jul 10, 2020
Billions of IoT devices are expected to come online globally over the next decade. Because they will be widely dispersed and require so...

HPE Unveils Ezmeral, Its Answer to Tanzu and OpenShift, but With Hardware
Jun 23, 2020
It’s a kind of instant hybrid cloud, a uniform, pay-as-you-go way to deploy Kubernetes anywhere.

Java Language at 25: Write Once, Run Anywhere Lives On
Jun 10, 2020
After 25 years of availability, Java shows no signs of decline as a widely used developer language that is now accelerating with a faster release cycle.

How to Automate Workflow with Trello’s Butler
Jun 08, 2020
Butler’s no-code tools give companies a way to build collaborative workspaces that automate workflow.

Fork Available as Red Hat Ends Life of CoreOS Container Linux
May 14, 2020
A German company pitches a "friendly fork" as a drop-in replacement for the cloud native operating system whose end of life comes in less than two weeks.
Microsoft Adds OpenShift and RHEL Support to Azure Arc, Its Hybrid and Multi-Cloud Platform
May 07, 2020
Having Red Hat on board is important, because the open source company and its parent IBM are two of the largest advocates of...

VMware’s Craig McLuckie: Kubernetes Needn’t Be Too Disruptive
Apr 16, 2020
It may be a new world for many, but, argues Kubernetes’ co-creator, organizations can take their time getting there.

Netlify Advancing DevOps by Removing Need for Web Servers
Mar 12, 2020
It's no longer necessary to have web servers to deliver web applications, thanks to the JAMstack approach pioneered by Netlify...