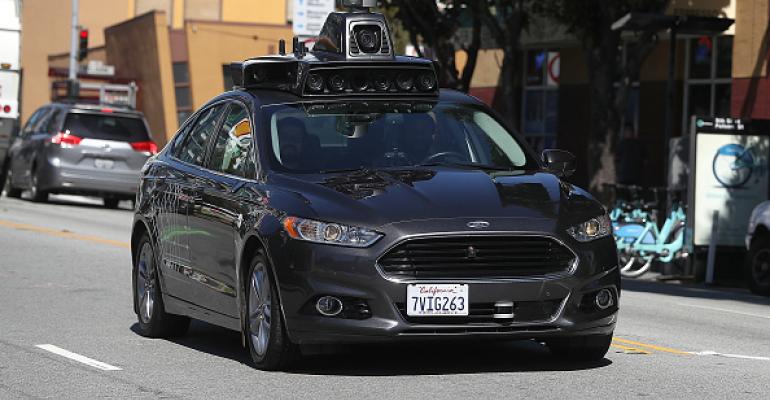 The next generation of applications, powered by advances in machine learning, autonomous vehicles, and virtual and augmented reality, will require lots of computing power, and since in many cases these applications will need near-real-time response from computing systems, much of that computing power, according to technology companies and analysts, is going to be deployed at network edges, smaller-capacity data centers scattered in and around densely populated areas that will receive and process data they receive from self-driving cars or AR systems and send data back.

AT&T wants to utilize the sprawling infrastructure assets it has accumulated as it built out its wireless network — consisting of central offices, cell towers, and other types of cell sites – to house its future edge data center network as it prepares for the roll-out of 5G wireless technology, expected to enable the type of lightning-fast wireless data transfer that’s necessary for those next-generation applications to work.

If this story sounds somewhat familiar, it’s because several years ago AT&T started converting its central offices into data centers to enable the transformation of its legacy network into one that’s software-defined, where network management is automated using software, and where network functions, traditionally delivered by dedicated appliances, are virtual, running on commodity servers, and delivered in similar manner to cloud services companies buy from the likes of Amazon Web Services. AT&T’s goal is to virtualize 75 percent of its network functions by 2020, and the company expects to reach 55 percent virtualization this year. It said the network virtualization effort will continue hand-in-hand with the buildout of the future edge computing network and implementation of 5G. AT&T said in a statement:

“We think 5G and software defined networking will be deeply intertwined technologies. We don’t think you can claim to be preparing for 5G and EC (Edge Computing) if you’re not investing in SDN.”

Because edge data center networks that will supplement self-driving cars and VR/AR systems with computing power will have to be highly distributed, telecommunication companies’ network assets put them at a natural advantage. Their networks are already highly distributed and placed with the goal of providing wireless services in close proximity to end users. They have the end points for ingesting device data, and they have the backbone networks in place to interconnect edge sites with remote core data centers, another necessary component of the architecture.

Other companies in the network infrastructure business also have kicked off serious efforts to exploit their assets for edge computing. Japan’s NTT Communications, for example, announced in March a partnership with Toyota to research and build a global network of data centers for Internet of Things applications with an emphasis on autonomous vehicles.

Another example is Crown Castle, the largest wireless tower company in the US, which leases towers to all the top carriers, including AT&T, Verizon, and T-Mobile. Crown Castle recently acquired a minority stake in Vapor IO, an Austin-based startup that designs data center infrastructure solutions for edge computing. When Vapor announced the deal, it also rolled out a new edge data center colocation service, offering companies data center space and infrastructure at cell-tower sites, as well as help with selecting and securing the best edge locations for their applications.