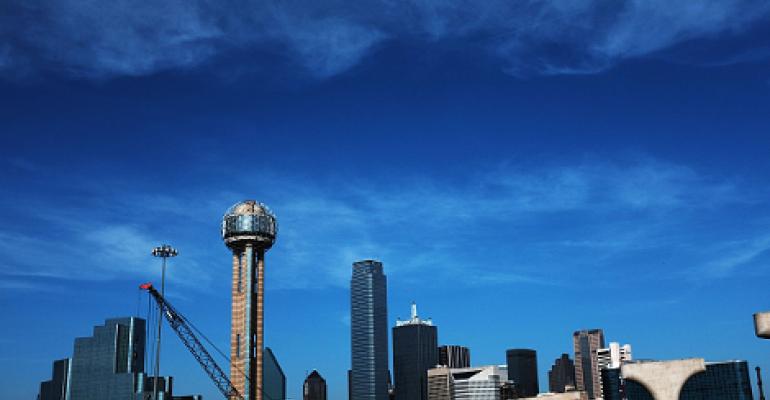 Zayo Group, the network connectivity and data center services provider, has acquired a 36,000-square-foot Dallas data center from Stream Data Centers, doubling its footprint in one of the hottest data center markets in the US.

The company said it has seen accelerating demand for data center and interconnection services in Dallas and expects at least a 40-percent return on its investment in the facility. It did not, however, disclose the size of the investment.

This is the second data center Stream has sold. Last year, financial services company TD Ameritrade bought the company’s data center in nearby Richardson, considered to be part of the same Dallas-Fort Worth market.

Stream has three more data centers in the Dallas market, as well as Austin, Houston, and San Antonio. In addition to Texas, it has data centers in Silicon Valley, Denver, and Minneapolis.

Zayo leverages its network infrastructure assets to attract data center customers. Its new Dallas data center will provide access to its fiber backbone in the region, which spans more than 3,500 miles.

It will also link directly to Zayo Points of Presence in the area: one at the Dallas Infomart and another at the Digital Realty Trust facility at 2323 Bryant Street – both key data center and network interconnection hubs in the Dallas market.

The first week of the year has proven to be a week of data centers either changing hands or trying to. On Tuesday, DuPont Fabros Technology announced it was selling its New Jersey data center, and on Wednesday, GI Partners said it acquired a data center, also in the Dallas market, occupied by ViaWest.

Also on Tuesday, Reuters reported that Verizon had kicked off the process to auction about $2.5 billion worth of data center assets.