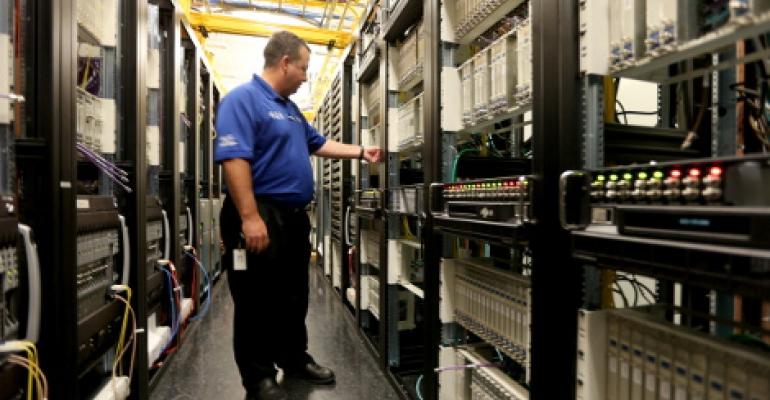 GFS launches new version of DCIM software. Greenfield Software announced the next of version of its Data Center Infrastructure Management software, GFS Crane. New features in this release include the ability for colocation providers to provide a value-added service to customers with self-provisioning and role-based access, and it also includes new functionality to provide greater accuracy in customer provisioning and billing.

We've also added two new vendor profiles to the Solutions and Suppliers section of the DCIM InfoCenter this week. Learn what Device42 and Maya HTT and their DCIM software offerings are all about here.