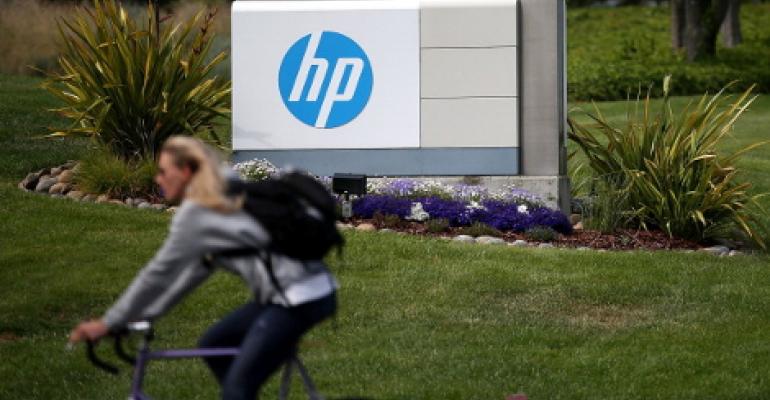 HP is acquiring ActiveState’s Stackato Platform-as-a-Service business to capture the developer market. Both the Stackato product and team members are joining HP. ActiveState will continue as a company, providing non-Stackato-based offerings, refocusing around its tools and languages products and business.

Stackato gives HP a developer productivity weapon for its Helion portfolio, however, it’s not an entirely new addition. HP and ActiveState have been partners since 2012, with the Stackato PaaS already running and tied to Helion.

HP’s Helion cloud strategy is founded on OpenStack and Cloud Foundry, the open source PaaS born at VMware. Stackato will be incorporated into HP Development Platform, the vendor's version of the Cloud Foundry PaaS launched in 2014. Stackato is open source and also built on Cloud Foundry, but it also includes much-desired Docker support. Linux containers are in high demand with developers, whom HP is targeting with this acquisition.

The Helion portfolio as a whole is targeting IT infrastructure modernization currently underway on a wide scale. Many applications are being tuned or retuned for cloud, with enterprises employing a hybrid of deployment models. HP is focusing on these hybrid cloud needs rather than competing on the public cloud front, committing a $1 billion investment to hybrid cloud last year. In the background, HP itself is splitting into two companies, one focused on consumers the other on the enterprise.

“HP’s acquisition of Stackato further demonstrates our commitment to Cloud Foundry technology and broadens our hybrid cloud capabilities,” HP said in a statement. “Expanding our presence in the Cloud Foundry community is critical to our strategy of helping enterprises transition from traditional IT systems to a hybrid infrastructure.”

In 2014, Cloud Foundry saw close to 35 percent increase in community contributions. The foundation behind the open source project is positioning the technology as a global standard for open PaaS, though there are opposing factions, such as Red Hat’s OpenShift.

ActiveState teamed with Piston Cloud Computing on private PaaS in 2014, prior to Piston’s acquisition by Cisco this year. Piston founder Joshua McKenty recently left Piston to join Pivotal, an EMC company, as CTO.

Pivotal took over Cloud Foundry duties after it was formed and then formed the Cloud Foundry Foundation to give the project a more vendor-neutral governance structure.