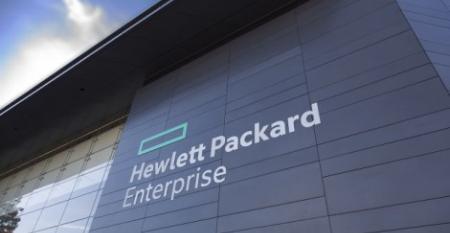 HPE Wants to Build and Manage Your Private Cloud
Jun 28, 2022
At its HPE Discover conference, the company introduced a new Private Cloud Enterprise offering and new GreenLake services, including...

Mike Lynch Loses $5 Billion Court Fight With HP Over Autonomy
Jan 28, 2022
The judgment is the latest in a battle stemming from the sale of his software company Autonomy to Hewlett...

HPE Gives Bullish Forecast on Stronger Internet Gear Sales
Mar 03, 2021
“We’re starting to see the recovery in demand in IT spend. We see signs of stabilization in the core business.”

Hewlett Packard Enterprise to Leave Silicon Valley for Texas
Dec 02, 2020
The company said it was already building a “state-of-the-art” new campus in Houston but will keep its technology innovation hub in San Jose.

HPE Unveils Ezmeral, Its Answer to Tanzu and OpenShift, but With Hardware
Jun 23, 2020
It’s a kind of instant hybrid cloud, a uniform, pay-as-you-go way to deploy Kubernetes anywhere.

HPE Goes After the Red-Hot VDI Market Stoked by Pandemic
May 19, 2020
The company says its latest hyperconverged infrastructure appliance doubles the amount of virtual desktops it can support.

Need Cash? Sell Your Data Center Gear to HPE and Lease It Back
Apr 09, 2020
The company has put together a $2 billion series of financing programs to help tide cash-strapped customers over during the pandemic.