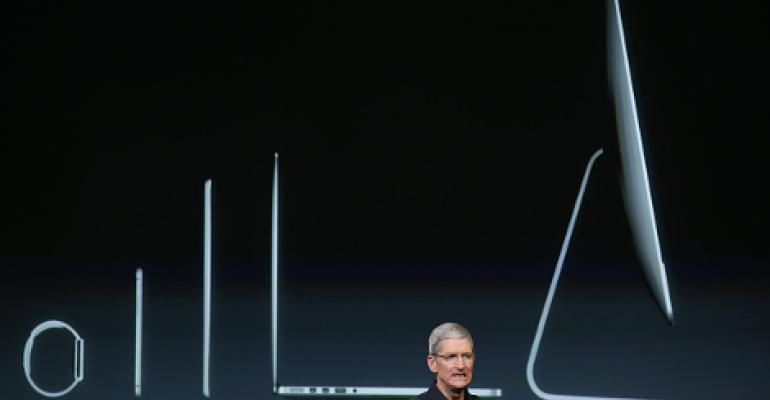 Site goes from one building to five in two years

Apple is quickly expanding its data center campus in Reno, Nevada. Its first building on the territory of Reno Technology Park went up in 2013, and today, there are four data center modules, an administration facility, and an equipment building at the site.

A Washoe County planning official told us in August the company’s approach to data center build-out at the site was to expand in 25,000-square-foot interconnected modules called “data clusters.” At the time, Apple had two completed clusters at the site and was close to finishing two more. It had also applied for planning permission to build another four.

Besides Apple data center facilities, the company is planning to build a massive solar array at the site. It has publicly committed to powering its operations with 100-percent renewable energy, and in 2013 its data centers for the first time used more energy than any of its other facilities.

Other Apple data center locations are in Maiden, North Carolina, Prineville, Oregon, and Newark, California. The company also leases data center space from specialized providers but has not disclosed those facilities’ locations.

The Apple Insider blog has produced a video of a recent flyover above the Apple data center in Reno that illustrates progress at the site over the past two years or so: