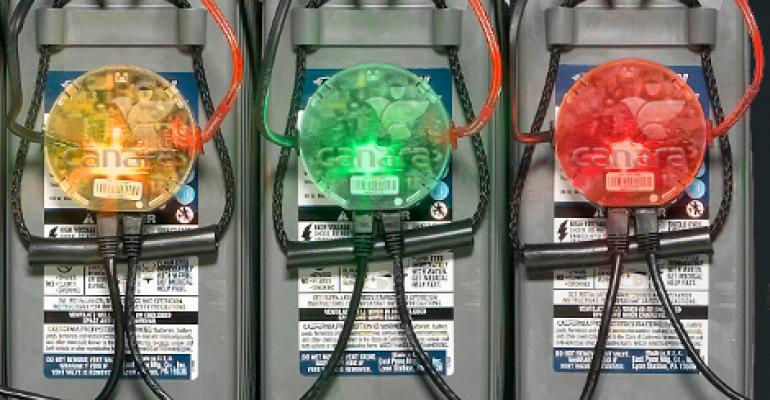 He replaces the company’s previous CEO Thomas Barton, who left the company last year. The company has not provided a reason for his departure.

Mertz comes to Canara (formerly IntelliBatt) after about two and a half years at QTS, where he oversaw the data center services giant’s enterprise business. Prior to QTS, he led national sales at Lee Technologies, a data center operation outsourcer acquired in 2011 by the French energy management conglomerate Schneider Electric.

His reasons for leaving QTS to join Canara were simple: “Canara had fantastic clients and a great technology,” he said. Its predictive analytics technology is unique in the market and can make a great positive impact on a data center operator’s capital and operating budget. 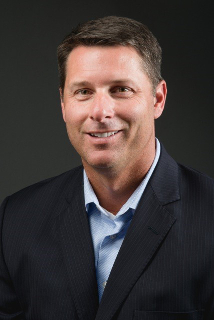 “We can predict, typically within a very small window [of time], when a specific battery is going to die,” he said. This can save a lot of money, since the common industry practice is to use a standard battery replacement schedule (every three to five years), which means lots of batteries get replaced whether it’s necessary or not.

The company’s portfolio includes a number of products other than its monitoring and predictive analytics offerings. They include batteries themselves, as well as battery racks and cabinets. It also provides installation and maintenance services for backup power systems.

Going after the enterprise

The majority of Canara’s current customer base consists of data center providers, Mertz said. A small portion of users are enterprise operators, which is one of the things he plans to change.

Because about 80 percent of enterprises still operate their own data centers and most of them have acute budget concerns, he expects this space to be a major source of growth for the company.

His former employer QTS is not a Canara customer, but Mertz thinks it could very well become one at some point.

“A lot of large providers like QTS are struggling now to figure out how to preserve capital,” he said. With 3.8 million square feet of data center space under management, publicly traded QTS would be a juicy account for Canara.

In the near term, Mertz expects Canara to continue pursuing sales and growing. The company is also in the midst of fine-tuning its product-development process to make sure products are developed efficiently and the process is effective enough to meet future growth demands.

The long-term vision is for Canara to be the best provider of predictive-analytics solutions for data center power backup systems. Every step the company makes in the future, including potential acquisitions, will be made in line with that vision, Mertz said.

He also plans to open an office in Atlanta where he and other executive staff will work. Canara will retain its current San Rafael offices as well.