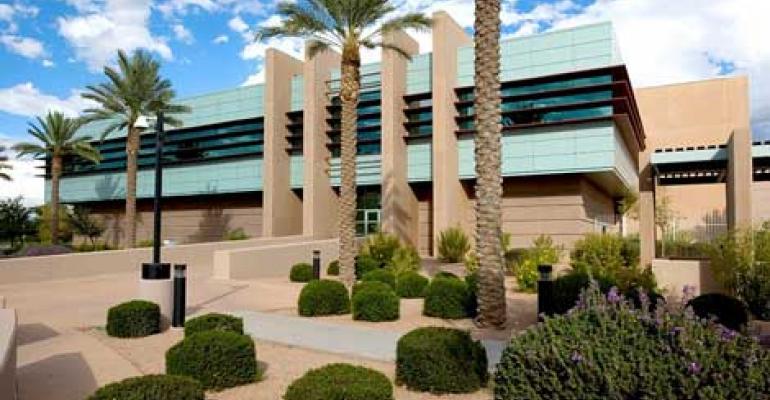 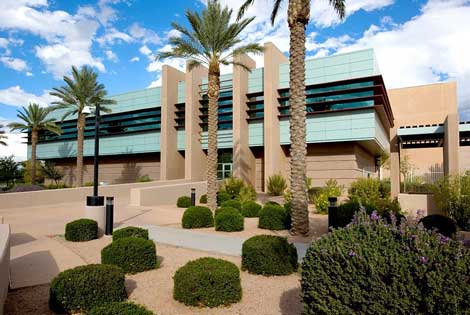 The latest state to pass enhanced incentives is Arizona, home to an active data center cluster in the Phoenix market. At the behest of a coalition of data center companies, the Arizona legislature has passed a package of incentives, which were signed into law Monday by Gov. Jan Brewer.

"This legislation is a quantum leap forward for Arizona," said Jim Grice, a partner with Lathrop & Gage LLP and a primary architect of the legislative effort. "I have analyzed every state's standing in the competition for data centers. This will not go unnoticed in the data center industry and I fully expect investment and jobs to follow."

The effort was advanced by the Arizona Data Center Coalition, a group of data center operators, utilities, realtors and economic development groups that would benefit from increased data center business in the state.

Arizona's passage of incentives follows the adoption this year of tax breaks in Virginia and Texas, two of the most active data center markets. The moves are a response to aggressive incentives offered by states seeking to attract major server farm projects, such as  North Carolina, Iowa and Wyoming.

The coalition says that while other states have introduced legislation that primarily benefit single occupant data centers, Arizona has tailored its legislation to assist colocation and multi-tenant facilities as well as single-tenant sites.

Data center operators can benefit from the tax exemption for 10 years. The incentives also reward sustainable redevelopment, adding an enhanced tax benefit for up to 20 years if an owner/operator seeks to redevelop a vacant structure or existing facility using sustainable development practices.

Benefiting from the Cloud

"This legislation will bolster Arizona's standing in the data center industry and position it to benefit from the ever growing transition to the cloud, particularly as site selectors evaluate the relative benefits of locating in Arizona," said David Caron, Senior Vice President, Portfolio Management with Digital Realty, founding member of the Arizona Data Center Coalition. "These prudent tax framework adjustments can be a 'game-changer' for Arizona."

"We estimate that large enterprises or web-scale companies taking 5 megawatts could now expect to save roughly $30 million or more over a 10-year period when including power savings,"said Stuart Levinsky, western region general manager for CyrusOne. "Arizona was already a prime location for a data center, given its low rate of natural hazards and its business-friendly environment. Now, these new tax incentives provide a unique advantage to Arizona since most states don't provide them to customers."

In 2012, the Arizona Data Center Coalition was founded to publicly advocate for legislation to keep Arizona in the top tier of states to host data centers.

"Arizona was losing ground ... it was at a crossroads," said Russell Smoldon, CEO of B3 Strategies and a founding member of coalition. "The Governor and the legislature chose to boldly march forward to secure the jobs we have, expand the facilities that are here and attract new investments."

“We have long been committed to the Arizona market and to creating employment opportunities here in our home state," said Troy Rutman, Director of Corporate Communications, IO. "We see this legislation as a real win for our substantial base of Arizona customers."

The new round of state-level incentives creates a virtuous cycle for the data center industry, as providers get more tools to boost their attractiveness, and customers get more options to save money on their IT deployments.

What about the states themselves? Thus far the incentives have been driven by two scenarios:

Both groups seem happy with their investments, which in most cases have been eagerly supported by legislators and governors. For now, the cycle seems to have no end in sight.