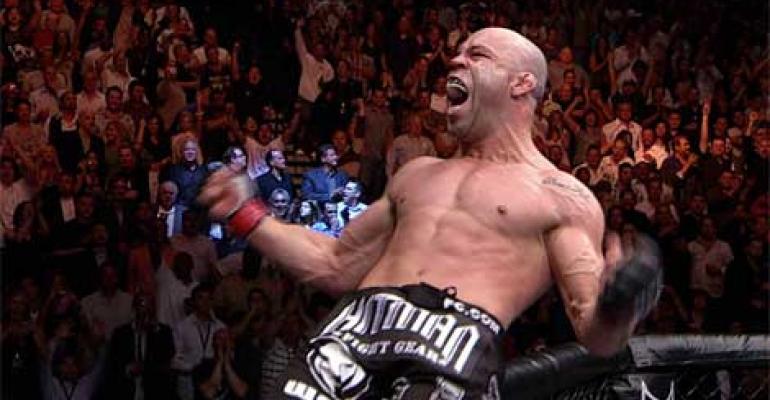 The UFC uses Aspira to move its content quickly, graduating from physical tapes used just a year and a half ago. 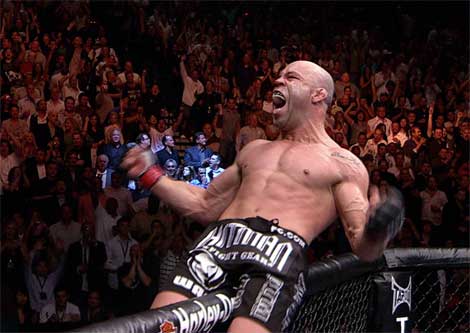 The UFC broadcasts its mixed martial arts programming to 800 million TV households throughout 145 countries, as well as via UFC.com and every major mobile gaming platform. The company now uses Aspera to speed its digital asset delivery backbone. (Photo: UFC)

The Ultimate Fighting Championship (UFC) has built a sports empire atop massive streams of video, delivering mixed martial arts action to a global audience via live pay-per-view events, reality TV shows and an endless stream of promotional videos. The UFC has turned to Aspera, which specializes in software to move large data at maximum speed, to serve as the back-end for its video services.

"We needed to push large volumes of high-quality content from locations that sometimes have poor connectivity, so we developed a solution using Aspera," said Christy King, vice president of digital and technology research and development at UFC. "There is simply no way we could have ever distributed this much content as broadly as we can today without the ability to deliver video as quickly as Aspera does."

UFC programming is broadcast to 800 million TV households throughout 145 countries, and content is hosted on UFC.com and delivered on every major mobile gaming platform including iTunes, Hulu, Xbox, Amazon, Roku, and Sony PS3. Exclusive footage offered includes fighters in training, event week activities such as workouts, weigh-ins and press conferences, and behind-the-scenes interviews.

Huge Shift from Tape to Digital

Eighteen months ago, the UFC delivered 90 percent of its content on tape. It has since overhauled its operation using transport technologies from Aspera, which is now delivering around 95 percent of UFC video. The relationship has had a chain reaction, as UFC’s partners also moved to digital delivery. Aspera now has over 200 clients who push and pull assets.

UFC deployed Aspera as the backbone of its digital asset management system allowing field production teams to quickly pull existing content from venues all over the world for inclusion in the live broadcasts. The same system links UFC’s Las Vegas headquarters and Los Angeles office, with video editors transferring gigabytes of file-based media on a daily basis.

The UFC team has a small mobile staff that has to travel frequently, working from hotels and conference centers. “The company oftens drops a 60 foot office trailer and we do a lot of our operations on site because we have so much content that rolls into the broadcast,” said Tim O’Toole, VP Event production.

"They’re pulling in content behind the scenes, editing, and pushing it out in a matter of hours. Production wise, on a given week, we can be creating 4-5 post-produced shows, along with promo videos for upcoming fights,” said Mike Saindon, Production Engineer with UFC.

Over the last year, it has completely changed its workflow over to Aspera. Aspera enables a small team of people to create massive amounts of content and distribute it out over a wide variety of partners. Aspera is also at the heart of UFC’s content delivery to over 150 international partners.

“We are thrilled to support UFC in their exponential growth by allowing them to scale and accelerate their content delivery workflow,” said Richard Heitmann, vice president of marketing at Aspera. “With Aspera software deployed on-premise and in the cloud, UFC can confidently rely on its technology investments to meet the growing worldwide demand for mixed martial arts content.”

Here's a behind the scenes look at the UFC's operation: 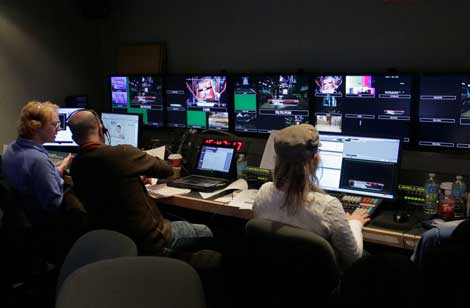 The UFC has an entire mobile video production operation housed in a 60-foot truck that travels to event venues for its mixed martial arts cards. (Photo: Aspera) 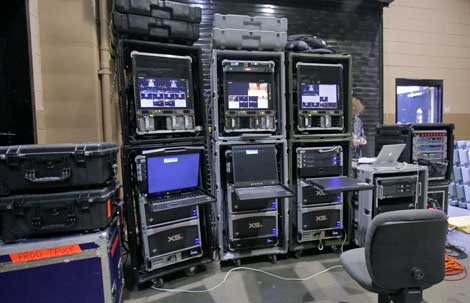 The UFC deploys an array of on-site IT to handle video ingest - the capture, storage and transport of MMA video. The cases are used to repack the gear for transport to the next venue. (Photo: Aspera)