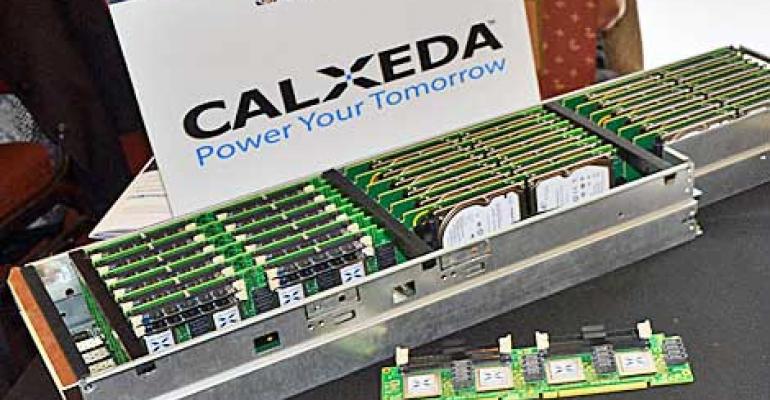 OpenStack Cloud Gets ARMed for Efficiency

Cloud users test-driving the OpenStack platform can now launch servers using low-power ARM chips with Calxeda technology, which is being cited as a step forward in the development of energy efficient clouds. 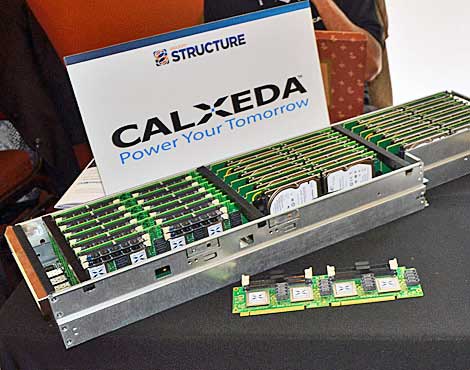 The availability of a cloud powered by ARM servers is a step forward in the development of energy efficient clouds. But the ARM servers on TryStack can only be used for short-term testing, and are not for production use, so it's a little early to be writing obits for  x86-based clouds.

Nonetheless, deploying ARM servers on OpenStack is a sign of the interest in low power server platforms, and represents progress in making Calxeda's technology available to users. Until now, trials on Redstone servers have been  limited to HP test labs. Redstone is a component of HP's Project Moonshot, which focuses on next-generation servers. Redstone is recommended for testing-and-development rather production environments.

Choice of Processors in TryStack Zones

TryStack is a free service that allows users to test applications in a hosted OpenStack environment. Users now have the choice to launch instances in two TryStack zones: an x86 zone running standard hardware and a new ARM-powered zone, both running the latest OpenStack Essex software release.

The new ARM zone is hosted at Core NAP, an Austin data center, with hardware and software contributions from Calxeda, Canonical and HP, and support from TryStack contributors Dell, Equinix, NTT and Rackspace Hosting.

"The explosion of cloud apps is creating new problems in the data center, and OpenStack is attracting the brightest minds in the industry looking for new ways to solve those problems as the old approach of 'bigger iron and expensive software' runs out of steam." said Mark Collier, VP of Marketing and Business Development for OpenStack at Rackspace. "ARM-powered OpenStack clouds attack these problems in a fundamental way, by combining a radically more efficient chip architecture with the flexible OpenStack cloud operating system designed to manage them at scale."

"Adding ARM-based servers to the TryStack dev/test cloud will help accelerate the development of the ARM server Ecosystem," said Karl Freund, VP Marketing at Calxeda. "There is massive demand from end-users, ISVs, and members of the open source community to access this new technology, and TryStack will enable access to both the Calxeda-based servers, and the OpenStack APIs on ARM."

Calxeda is one of a number of companies developing server technologies that slash energy use through many-core low power architectures.  Unlike its key rivals - which include SeaMicro and Tilera - Calxeda has yet to make its technology widely available in production-ready servers. It collaboration with HP remains focused on testing and development, as does a proof-of-concept server from UK vendor Boston Limited that uses Calxeda's "system on chip" technology. Boston's Viridis server is now in beta testing with about 20 customers.

The announcement was made in conjunction with the OSCON conference, where it was also announced that this fall's OpenStack Summit will be held October 15-18 in San Diego.