Tracking the evolution of blade servers, designed to maximize IT density and space and power utilization. 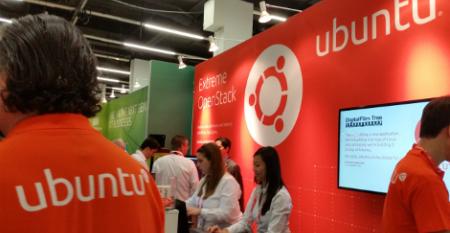 The Past, Present and Future of Canonical and Ubuntu Linux
Apr 19, 2017
Changing times at the open source power house, but is it going back to the future?

Why Microsoft Says ARM Chips Can Replace Half of Its Data Center Muscle
Mar 13, 2017
There are technological advantages, but it’s mostly about creating more competition for Intel.

SoftBank Sells 25 Percent Stake in ARM to Vision Fund
Mar 10, 2017
Anonymous sources say the Japanese company will receive about $8 billion for the shares.

Microsoft Pledges to Use ARM Server Chips in Challenge to Intel
Mar 08, 2017
Builds version of Windows for ARM together with Cavium and Qualcomm

AMD Paves Road Back to Data Center with High-Performance Naples SoCs
Mar 07, 2017
In a swipe at Intel, claims to be “returning choice to customers”

How Linux Conquered the Data Center
Mar 06, 2017
Linux’s ubiquity in the data center wasn’t by design. It was the effect of a powerful and unpredictable undercurrent.

EMC's Joshua Bernstein on When to Deploy Open Source
Mar 02, 2017
Open source or closed? Cost might be the last thing to consider when making that call.
Load More