After several network-related outages yesterday, Twitter continues to struggle with latency problems today, according to monitoring from Netcraft. 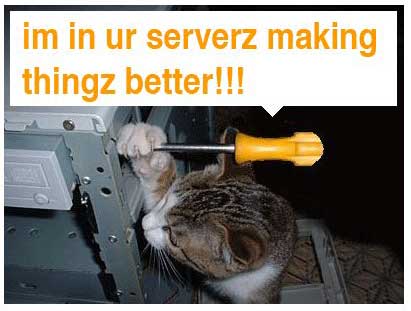 After several network-related outages yesterday, Twitter continues to struggle with latency problems today, according to monitoring firm Netcraft, which shows the site's response time has been unusually slow since the availability problems began Tuesday night.

The ubiquitous microblogging service was unavailable for about 80 minutes yesterday morning. "We’ve identified the cause of today’s incident as an error with networking equipment, Twitter said on its status page. "This networking error prevented us from serving at full capacity."

Twitter also noted this morning's elevated error rates - which display the "Fail Whale" or perhaps a message that Twitter is over capacity - but soon reported that the incident was resolved and the system is "functioning normally." The Netcraft monitoring indicates that although Twitter is up, its response time remains higher than usual.