Looking at the impact of Meta and its hyperscale data centers on the wider critical infrastructure ecosystem - including the work of the Open Compute Project (OCP). 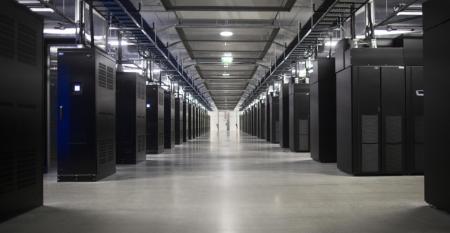 Big Tech Data Centers Get Caught Up in Europe’s Energy Politics
Jun 24, 2022
With a squeeze on energy supplies because of Russia’s war on Ukraine, the political metrics are now changing for the giant data center...

Why Enterprises Shouldn't Follow Meta's AI Example
Jun 21, 2022
Meta is restructuring its AI operations to move the work out of a centralized organization and distribute it to...

Sheryl Sandberg Stepping Down as Meta’s COO After 14 Years
Jun 01, 2022
Sandberg joined Facebook in 2008 and was key to turning it into a social media giant that generated almost $120 billion in revenue last year.

Meta Is Adding Three Data Centers to Already Massive Mesa Campus
May 06, 2022
Responding to concerns of local residents and politicians, the company is working to restore regional water supplies.

Facebook to Double the Size of DeKalb Campus Using More Sustainable Concrete
Apr 27, 2022
The company is building nearly 2.4 million square feet of data center space at once, in a single location.

Meta’s Mega Data Center Faces Pushback in the Netherlands
Mar 23, 2022
Political party that opposes the project in the region of Zeewolde gained a majority of seats in the municipality last week.

Meta To Build First Data Center in Idaho
Feb 21, 2022
The Kuna Data Center is the first project to take advantage of the state’s new tax breaks – and the first to use Idaho Power’s clean energy tariff.

Meta’s Stock-Market Wipeout Is Unmatched in the Megacap Era
Feb 18, 2022
The shares are down more than 45% from a September peak.

Hyperscale Data Centers Under Fire in Holland
Feb 07, 2022
The position of the government, however, is not as radical as it first appears.
Load More