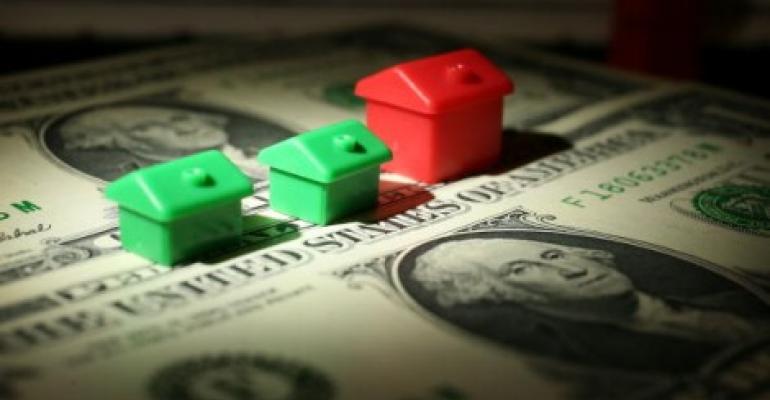 According to analyst firm Gartner, worldwide information security spending reached $76.9 billion in 2015. Private investments into the space reflected that number as investors pumped a jaw dropping $3.3 billion into 229 cyber security deals last year, according to data from CB Insights. As businesses of all sizes in all sectors begin to realize their vulnerability to hackers, security spending is expected to grow by well over 100 percent to $170 billion by 2020. But will cybersecurity investments keep pace?

2016 has now infamously become known as the Age of the Cockroach as investments in so-called “unicorns,” tech startups with a valuation of over $1 billion, come to a near halt. While unglamorous, the term points to a significant change in investor mindset.

“It goes without saying that the funding climate has seen a marked shift from 2015 to 2016,” says Brian Ahern, CEO at Threat Stack, a cloud security firm that recently received$15.3 million in Series B funding. “Inflated security valuations over the past couple of years, compounded by an uncertain macro-economic climate, have made institutional investors more cautious as they contemplate new security investments.”

Chris Lynch is a partner at Accomplice, one of the investment firms behind Threat Stack’s recent funding round. “There’s been an over-infusion of capital into the tech sector, which has created artificial valuations on a lot of these companies that aren’t building real products and services,” Lynch says. “They’re building things that, frankly, we don’t know if they’re going to work or not, but they’re getting tremendous valuations from this infusion of capital from so many different sources.”

Ahern began previewing the company to large brand-name west coast institutional investors in the third quarter of 2015. “With business momentum building behind Threat Stack, the majority of the investors realized the appeal of the market but wanted to see quantifiable results through the end of 2015,” said Ahern. The company exceeded its 2015 financial commitments and kicked off the series B fundraising activities with high hopes. Then the market slowed. Then it slowed some more.

Lynch wasn’t surprised when the markets tightened and investors began turning to “companies that maybe didn’t look the sexiest, but were doing their job and building their company as opposed to waving their arms and making a lot of noise.” Institutional investors became focused on establishing greater reserves or shifting investment dollars from startups to growth opportunities with more established reputations—our aforementioned cockroaches. Whatever the reason, one thing became clear. Investors weren’t being sold only on grand visions and vague strategies. They wanted hard numbers and quantifiable facts.

The list of questions investors threw at Ahern went on and on. How large was the market? What is Threat Stack’s true differentiated approach? Was the sales model repeatable? What was the customer retention rate? Had the company delivered on its previous commitments? What was the quality of the leadership team? What was the company culture? Was growth sustainable?

Ahern says the fundraising was more difficult than anyone anticipated, but that starting the process early and maintaining a focus on solid customer support and actual financial performance raised Threat Stack above competitors that may be more focused on raising money than building a great company. Now he, Lynch and Threat Stack’s other investors can focus on executing through the next couple of years while others try to scramble for funds in a suddenly tight market.

“I think what you’re seeing and what this financing represents is a flight to quality,” Lynch says. “They’re getting funded in a time when it’s tough to get funded as a security company because there’s always room for quality.”

This first ran at http://thevarguy.com/it-network-business-financing-solutions/tight-tech-market-investors-choose-quality-over-flash