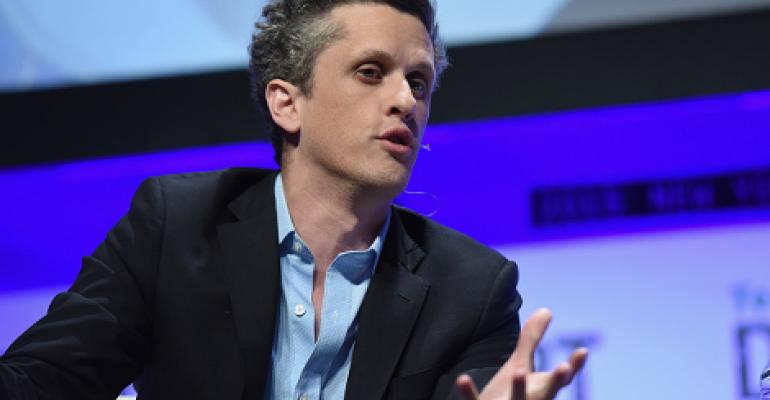 Just one month after naming former CIO of HP Software Paul Chapman as its new CIO, cloud storage platform Box is welcoming another newcomer, according to our sister site Talkin’ Cloud.

Formerly with EMC, Jeetu Patel has joined Box as senior vice president of platform and chief strategy officer. In his new role, he will be responsible for Box’s platform business and developer relations and report to Box co-founder and CEO Aaron Levie.

Most recently, Patel served as general manager and chief executive of EMC’s enterprise file sync and share solution. Prior to joining EMC, he was president of Doculabs, a research and consulting firm based in Chicago.

These two personnel moves were made in tandem with Box’s goal of expanding its global presence and building an IT infrastructure capable of sustaining growth, reported the Wall Street Journal recently.

The article also stated that Box partnered with IBM in June, which affords Box users the opportunity to store files on the SoftLayer cloud platform. Additionally, Big Blue will deliver Box services on Apple Inc.’s iPones and iPads.

Its platform ecosystem has grown to nearly 50,000 developers and its platform serves more than 4.5 billion third-party API calls per month.

The complete article can be found at: http://talkincloud.com/cloud-storage/box-taps-emc-exec-drive-platform-growth?code=um_TWTLK081315