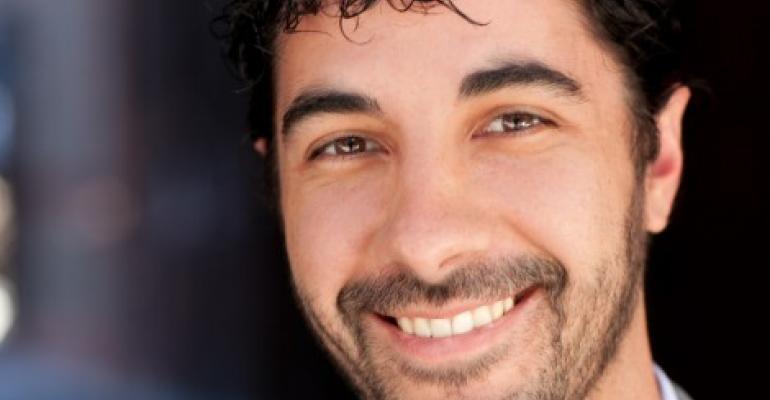 PaaS and Docker Containers Work Together in Latest Apprenda Release

“When you look at the IT space today on the infrastructure software side, you’re finding that there are a lot of ideas that are competing,” said Apprenda CEO Sinclair Schuller. “This is true with PaaS and Docker containers. They’re highly complementary, but do I have to think of PaaS in terms of containers, or containers in terms of PaaS?”

The 6.0 release integrates Docker’s flexibility and portability with the compliance, governance and security capabilities that enterprises need from PaaS. It makes Docker a little more enterprise-friendly for those using Apprenda.

There’s been a lot of discussion around Docker becoming a platform unto itself as it introduces orchestration and other tools. However, Schuller believes Docker’s mission as a company is not to go that far. Apprenda’s goal is offering a completely neutral PaaS, and that means supporting anything and everything enterprises want to use.

The addition of WebSphere is part of Apprenda’s neutral stance. “Being the most compatible PaaS is super important, which is why we introduced WebSphere support,” said Schuller. “At the end of the day, PaaS has to work on infrastructure with the technology decisions already made in the enterprise and on stacks they’re using. We want to make sure the customer believes you can deploy on whatever infrastructure, and that future apps are welcome.”

Competing on the compatibility front is the open source PaaS movement, which also aims to be vendor neutral. Schuller said that most PaaS competitors are still ultimately part of a traditional monolithic company such as governances like Cloud Foundry Foundation. “Each is part of an organization with its own desired end state,” said Schuller, adding that Apprenda is a completely independent vendor.

“We want complete compatibility, whether it's with Docker or CoreOS. We support any and all setups so we’re focusing on the customer needs, not internal needs, said Schuller.”

“There’s a lot of open source washing going on– it’s become, to a degree, our market’s [PaaS'] version of organic food, in that it’s no longer meaningful,” he said. “I think this open source washing is problematic. With the Cloud Foundry Foundation, for instance, you’re most likely buying from Pivotal and not running on anything else. It drives certain roadmaps, but doesn’t solve the compatibility issue.”

Another major trend in the enterprise application world is the move from monolithic applications to micro-services.

“Micro-services are being embraced,” said Schuller, “but it’s a pattern. We care about the future state of technology. We’ve built our tech to focus on micro-services enablement, but not exclusively, because existing applications also matter.”