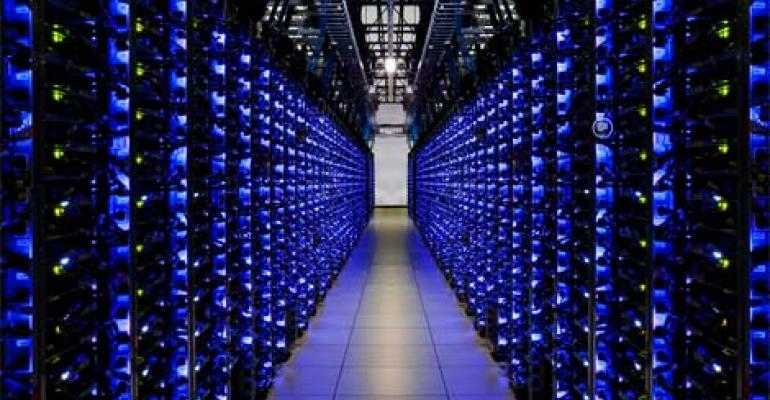 Having previously been unable to measure the relative performance of Google Cloud Platform with competitors, Google has released a cloud performance benchmarking framework called PerfKit Benchmarker that is designed to give organizations an easy way to easily benchmark across cloud platforms and give them a transparent view of application throughput, latency, variance, and overhead.

According to a Wednesday blog post announcement from the Google Cloud Platform Performance Team, Google released the code under the Apache License, Version 2.0, allowing contributors to collaborate and maintain a balanced set of benchmarks through GitHub.

The criteria and methods, according to Google, have meant consulting other cloud providers, analysts, and academics.

“PerfKit is a living benchmark framework, designed to evolve as cloud technology changes, always measuring the latest workloads so you can make informed decisions about what’s best for your infrastructure needs,” Google said. “As new design patterns, tools, and providers emerge, we’ll adapt PerfKit to keep it current. It already includes several well-known benchmarks, and covers common cloud workloads that can be executed across multiple cloud providers.”

Stanford and MIT will be leading a quarterly discussion on default benchmarks and settings proposed by the community.

PerfKitBenchmarks can be run on major cloud providers including Google Cloud Platform, Amazon Web Services, and Microsoft Azure, as well as any machine with SSH access.

This article originally appeared at: http://www.thewhir.com/web-hosting-news/googles-perfkit-benchmarking-tool-aims-evaluate-performance-across-clouds