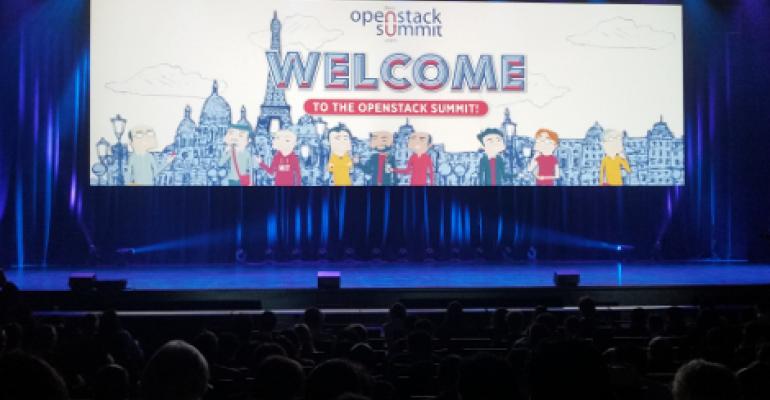 Stage at the 2014 OpenStack summit in Paris
Cloud

Symantec is the newest gold member of the OpenStack Foundation, whose membership is limited to eight platinum members and up to a couple dozen gold members.

The security and information protection company has been active in the OpenStack security group for a while, contributing code to the Keystone Identity Service and the image service Glance. The company has also contributed to documentation in the areas of APIs, training, and security, including the Operations Guide used by many operators today.

Started by Rackspace and NASA in 2010, OpenStack has matured substantially and will celebrate its fifth birthday with several mainstream production deployments.

“OpenStack is the cornerstone of our internal cloud infrastructure and is the blueprint for how Symantec is enabling a cultural shift around open source engineering best practices,” Stephen McHenry, Symantec's senior vice president of cloud platform engineering, said in a statement.

Jonathan Bryce, the foundation's executive director, said the new member's depth of knowledge will be valuable to OpenStack security and make the cloud technology more palatable for large enterprises. “Symantec offers our project a depth of security expertise that is especially valuable to the growing list of global enterprises who are using OpenStack in production to drive innovation through software development.”

The Pandemic Gives Nasdaq’s Move to the Cloud a New Sense of Urgency
Sep 17, 2020

TikTok, Coming to an Oracle Cloud Data Center Near You (Potentially)
Sep 14, 2020