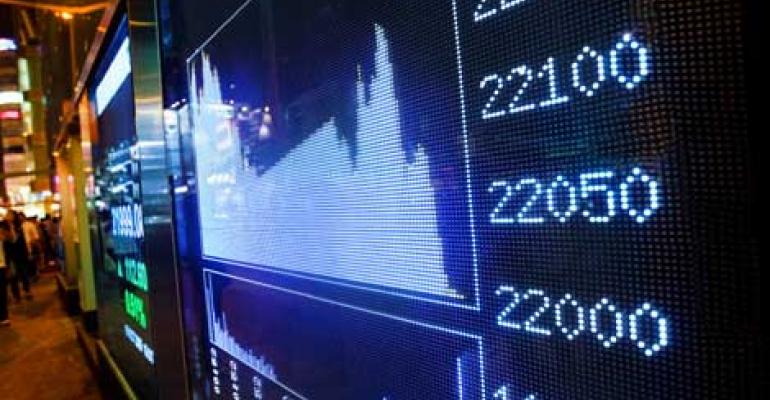 Two companies in the cloud and big data industry launch Initial Public Offerings that have been well-received by traders.

Two companies in the cloud and big data industry, New Relic and Hortonworks, launched Initial Public Offerings last week and have been well-received by traders.

New Relic, which debuted Thursday on the New York Stock Exchange under the ticker “NEWR”, provides cloud application performance monitoring. And Hortonworks, a provider of software and services around the open-source Hadoop software for big data, started trading on the NASDAQ on Friday as “HDP”.

According to the Wall Street Journal’s MoneyBeat blog, some worried that the IPOs were priced below what their privately raised capital suggested, leading many to assume their valuation might have been inflated as part of a collective delusion around the worth of companies within a tech bubble. This strong response from investors allayed many of these concerns.

New Relic went from its initial value of $23 a share and closed at $33.99 at the end of its first day of trading – a 48 percent increase.

New Relic could be in a good place to take advantage of the growth in big data. Yet, as big data is becoming big business, larger companies have been taking notice. For instance, IBM and Apple have recently been collaborating on big data solutions, and Cisco has unveiled major plans around big data within the data center as well as the Internet of Things.

Hortonworks was initially offered at $16 per share, and closed the day at $26.38.

Over the past few years, enterprises have been given more options for using Hortonworks Hadoop as a cloud service. It has been available from Rackspace for more than a year. And in October, the Hortonworks Data Platform became Microsoft Azure certified, along with interoperability with Microsoft Azure HDInsight, Microsoft Analytics Platform System and HDP for deploying Hadoop in the cloud.

Earlier this year, Hortonworks acquired XA Secure, a developer of security and governance tools for big data platforms including Hadoop. It did this in an effort to bolster the security of Hadoop deployments as enterprise adoption increases.

Another cloud tech IPO from last week was Workiva, which provides a cloud platform for enterprises to collect, manage, report and analyze business data in real time. It started trading on the NYSE on Friday at $14 and closed the day 30 cents lower.

While all these three companies may have great revenue figures to go along with their IPOs, according to SmallCap Network contributor John Udovich, they all also have big losses. He said, this means the stocks may be volatile, but not something that investors avoid altogether.

This article originally appeared at: http://www.thewhir.com/web-hosting-news/cloud-stocks-new-relic-hortonworks-make-strong-market-debut